50 Years Ago This Month, the Beatles Played Their Only St. Louis Show — and Hated Every Minute of It 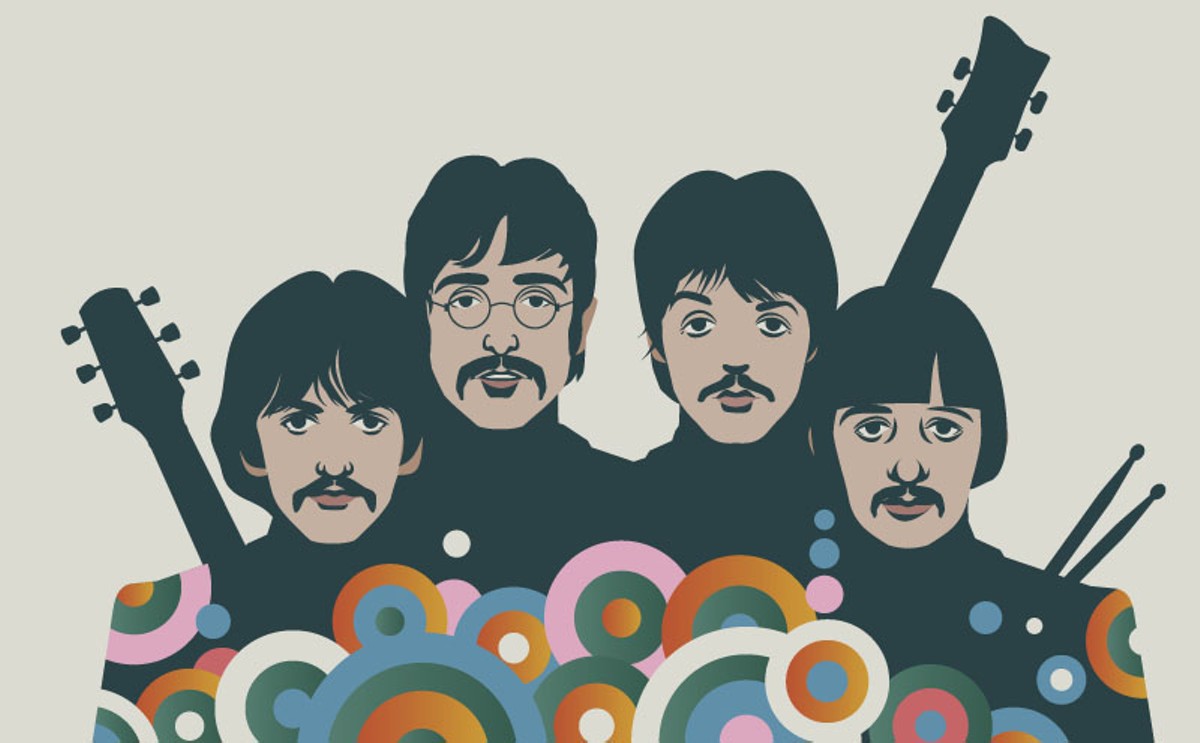 The Beatles' only concert in St. Louis was a downer. ANITA PONNE

Picture yourself in a truck in a rainstorm.

That's where Paul McCartney — who had just finished a Beatles show in Cincinnati, and was en route to the plane that would take the group to its only St. Louis concert — finally agreed with his bandmates that it was time to stop touring.

"After the gig I remember us getting in a big, empty steel-lined wagon," McCartney recalls in The Beatles Anthology book. "At that moment, everyone said, 'Oh, this bloody touring lark — I've had it up to here, man.' I finally agreed." Eight days and four shows later, the band would retire from touring permanently. 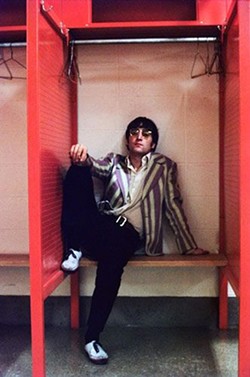 But if they sounded weary, who could blame them? So far this tour, they'd been taken hostage in Manila, endured death threats in Memphis, and had their records burned in effigy thanks to a comment John Lennon made several months earlier that his band was "more popular than Jesus now." Who needed the hassle when they could just record at Abbey Road, where they were on the creative roll of the decade with Revolver, "Paperback Writer" and "Rain?"

Such was the band's mood as its members undertook their third and final North American tour. Beginning on August 12, 1966, the outing was scheduled to hit nineteen American and Canadian cities — one of which, local music fans were thrilled to hear, was St. Louis. On the prior two U.S. tours, the band had played no closer than Kansas City.

According to Sara Schmidt, an Alton-based writer/teacher who recently wrote a book, Happiness is Seeing The Beatles: Beatlemania in St. Louis, Regal Sports' Everett and Claude Agnew did the deal. By 1966, the Agnews were veteran promoters, having brought jazz, soul and rock acts to St. Louis for three decades. With some help from KXOK DJ Nick Charles, who secured support from local retailer Stix, Baer & Fuller and then-local soda brand Seven-Up, they raised the $135,000 necessary to bring the Beatles to town. Tickets went on sale that May.

"The concert was not a sell-out," says Schmidt, whose book recounts the concert preparations in great detail. "Only 23,000 tickets were sold. To sell out, they would have sold about 46,000 seats. They were on their way to that number before John's Jesus statement." According to her research, the show broke even.

By the time the Beatles came to St. Louis Lennon had apologized, and the controversy had begun to fade. There was a local "Beatle burning" — albeit a miniature one, involving about a dozen girls. A Post-Dispatch article summarized the event: "Only about four albums and three singles were set afire, along with a few of their pictures. But the group had 'Ban the Beatles' and 'We Don't Need Them' signs to add to the Beatles' demise." One of the attendees declared herself done with the Beatles; she now preferred Paul Revere & the Raiders and Gary Lewis & the Playboys.

Members of local churches did hand out tracts about the Beatles and Jesus in front of Busch Stadium before the show. In Happiness Is Seeing The Beatles, Schmidt reprinted one of the tracts: "'We're more popular than Jesus now.' But what about tomorrow, or a hundred or thousand years from now? Popularity is a fickle thing. Who will be popular in the future?"

For the opening acts on its tour, the Beatles had chosen the Cyrkle, whose "Red Rubber Ball" remains an oldies-radio staple; Bobby Hebb, who sang "Sunny;" the Ronettes (minus Ronnie Spector, who stayed back in L.A. with husband/producer Phil); and the Remains, a Boston four-piece just beginning to make a name for itself outside of New England. Led by Barry Tashian, the Remains combined garage-rock energy with Zombies-like subtlety and sophistication.

Speaking from his home in Nashville, Tashian remembers the moment he and his band got the news. "[Our agent] turned to us and said, 'You guys want to go on the Beatles tour?' After we finally came to, we said yes," he explains. "That's when we were told that we would also have to back up a couple other of the opening acts. We backed up Bobby Hebb and the Ronettes. I was onstage for 75 minutes a show: Twenty minutes of our own, then a break while the Cyrkle came on, than back for the Ronettes and Bobby Hebb. Then the Beatles played for 35 minutes or so."