The Kardashian Wedding: Six Songs We Wish Had Been Played At The Reception 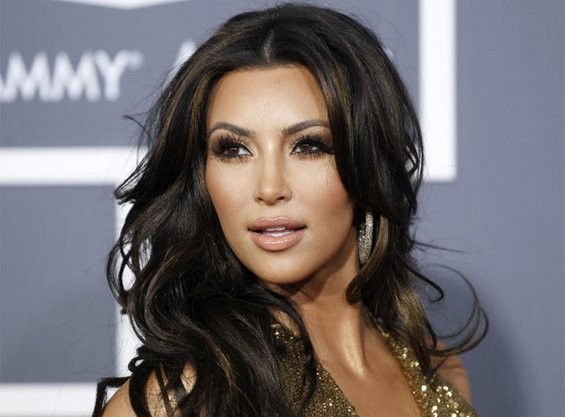 So, it's been a few days, but everyone is still talking about Kim Kardashian's wedding. The publicity stunt to end all publicity stunts, the reality TV talking head/professional giant ass haver married some dude who's like, really tall and might play some sort of sport. Anyway, despite the fact that America is currently in the Great Depression Part Deux, this human raked in $17.9 million dollars for the second happiest day of her life.

Mrs. Humphries, as she will be known for at least another two months until the reality TV wedding special airs on E! (obvi they can't get divorced before the big payout) had a surprising choice of entertainment for the nupts: Earth, Wind and Fire, apparently. Kardashian's mother, Kris Jenner wanted Christina Aguilera to perform, but they reportedly couldn't afford the million dollar price tag for Xtina. Crooner Robin Thicke performed the couple's first song "Angels" before Earth Wind and Fire took over; Stevie Wonder was supposed to play the reception as well, but he was probably like, aw, fuck that shit. I'm Stevie Wonder! We're curious if Earth Wind and Fire changed the lyrics of "September" to suit the occasion: "Do you remember/A coupla days before September..." Anyway, here are a few of the songs that should have been played at the reception.

4. "Don't Rain on My Payday Parade," Barbra Steisand. The festivities, which included 500 guests, 100 crew members for the TV show, and many circling helicopters, prompted 22 calls to the cops from neighbors.

3. "My Humps," The Black Eyed Peas. Kim's sisters apparently put on matching tracksuits with the words "Team Hump" on the back halfway through the reception.

2. "Sexy Can I," Ray J. Who wouldn't want to be reminded of that infamous sex tape on their wedding day?!