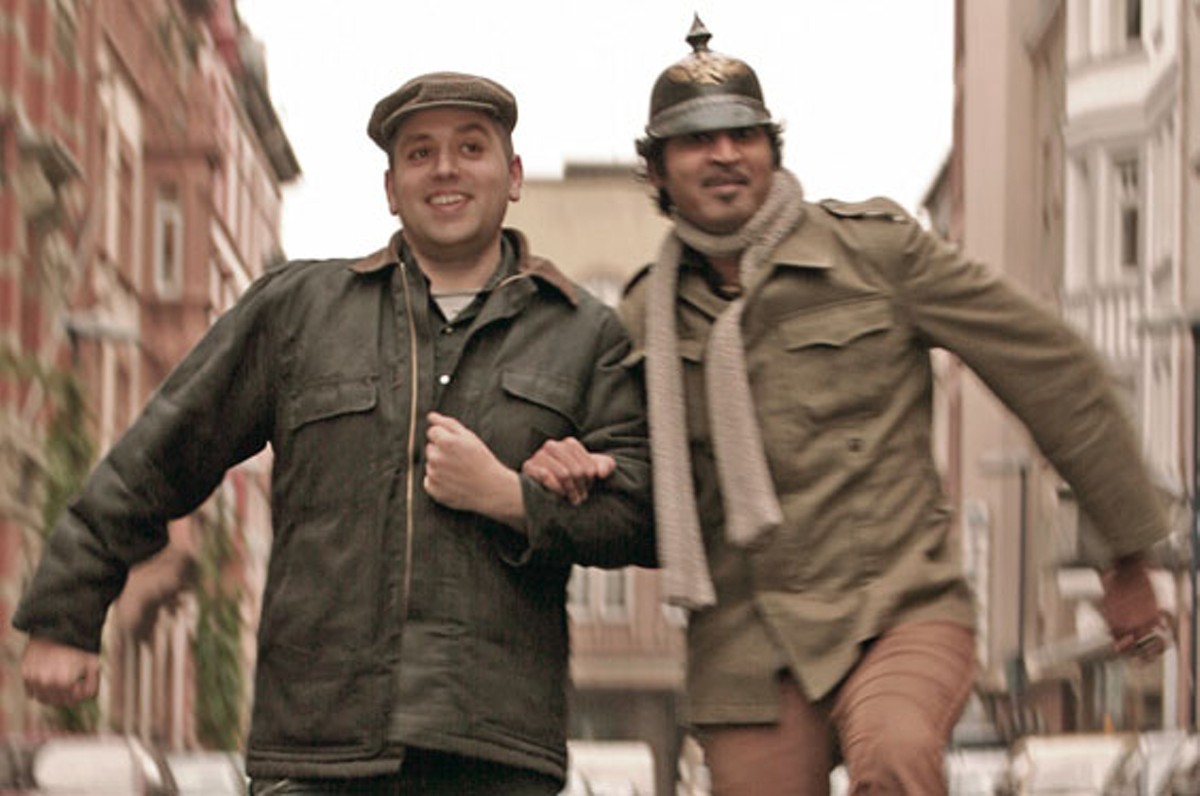 This could have been one of the best shows of the year back in 2009. Unfortunately, fans who showed up at Off Broadway hoping to see Arish Ahmad Khan ("King Khan") and Mark Sultan ("BBQ") were dealt unfortunate news that the duo — along with its tour manager, who ultimately took the fall — were stuck in Kentucky with drug-possession charges. Shortly thereafter, the band split up, dashing any hopes for a makeup date. But the band is now back together (for now), stumbling through its brand of doo-wop slop-pop with reckless disregard for anything and everything.

Sounds Like: Ever wonder what it would sound like if drug-addled ghosts of the Animals hijacked the AM airwaves and threw a rock & roll party? Me too. I'll see you Friday.