This month, you won't be able to watch an episode of "Here Comes Honey Boo Boo" without seeing a half-dozen attack ads. The music world doesn't have attack ads, it has diss tracks. In honor of the onslaught of negativity in our political process, here are the six best diss tracks of all time. Let us know your favorites in our comments below, but keep in mind that all comments aimed towards RFT Music and its writers will only be accepted in the form of a song. 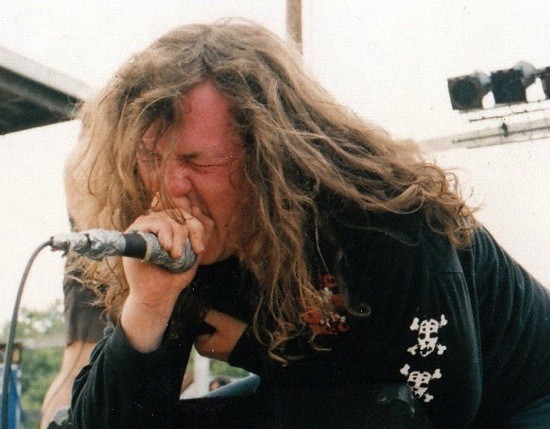