The Six Most Misguided Career Moves By Ska Bands 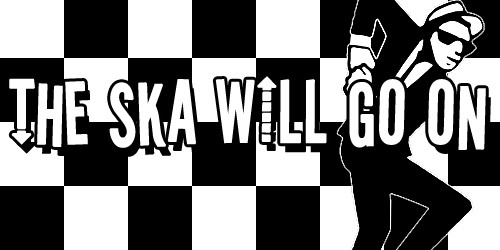 This week, Reel Big Fish, The Pilfers, and Mu330's Dan Potthast play The Pageant. 'Tis a rarity among ska bills, in that each artist progressed through its career but never fully moved away from its birth genre. Others' careers have been less successful, both artistically and commercially. Here are the six most misguided career moves by ska bands. Let us know your favorites or least favorites in the comments below.

See also: -The 15 Most Ridiculous Band Promo Photos -The Six Best "Hey!"s in Rock and Roll -The Six Sweetest Riffs Of 2012

There is more than a coincidence between the decreasing popularity of ska in the early 2000s and the rise of danceable, new-wave leaning rock bands. The Hippos made the move first by buying a bunch of Moog synthesizers. The Aquabats added more Devo to its recipe as the ska demands lessened. These were fairly successful transitions, but the worst offender might be Skabba The Hut, the ill-named band who eventually morphed into ill-fated dance band The Bravery.

BEFORE: AFTER: 5. Going Swing

This phenomenon might seem laughable, since in some minds the only thing more disposable than third wave ska was the late 90s swing revival. But Cherry Poppin' Daddies led the march, going from a standard bouncy ska band to a full-on "Zoot Suit Riot." This transition is so regrettable because of how committed to style the swing revivalists had to be to seem even remotely legit. A handful of bands followed Cherry Poppin' Daddies, but other than Christian ska band The W's, even the Internet has forgotten about all of them.