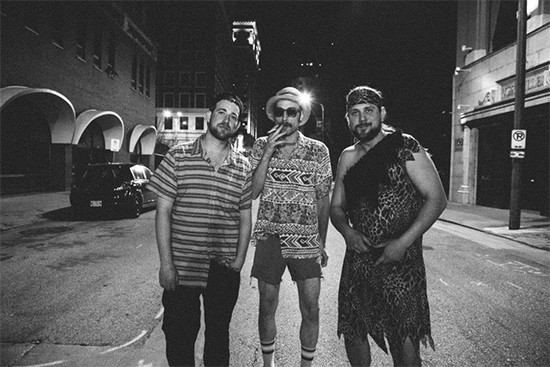 Dropkick the Robot CD Release w/ The Feed @ Off Broadway 9 p.m. | $10-$13 Check out Dropkick the Robot's tunes via its website and head out to see 'em live. CD included with admission. (MS)

The Tory Starbuck Project w/ Soma, Psychedelic Psychonauts, Beauty Pageant @ The Crack Fox 10 p.m. | $8 Catch some talented locals and be sure to high-five Dr. Dan of the Psychonauts for all of his recent pancake fame! (DH)

Other options for your Saturday include the Finns reunion show and the Lion's Daughter and Indian Blanket Record Release. Click the links for some extensive coverage.

Note: Though we wish we could, we can't feature every great show happening in town in just one measly post. Peruse the St. Louis concert calendar for more ideas any time. Let everyone know what else you're looking forward to seeing this weekend in the comments below, and send show tips to [email protected] to be considered for inclusion on these lists.