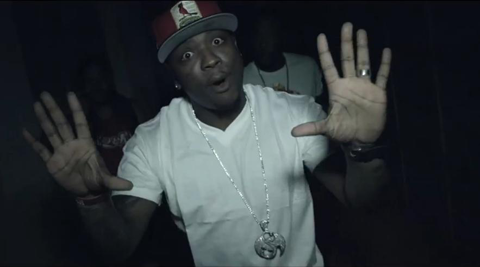 This year's Best Of St. Louis issue has hit the streets, and as in the past, we chose a winner for best solo hip-hop artist of 2013. But there's more than just one rapper worth your time, and many of them were winners in previous years. So here's our top ten-ish (OK, thirteen; we kept thinking of more) list of best St. Louis solo hip-hop artists. (This list is in random order, with the exception of the top spot.) 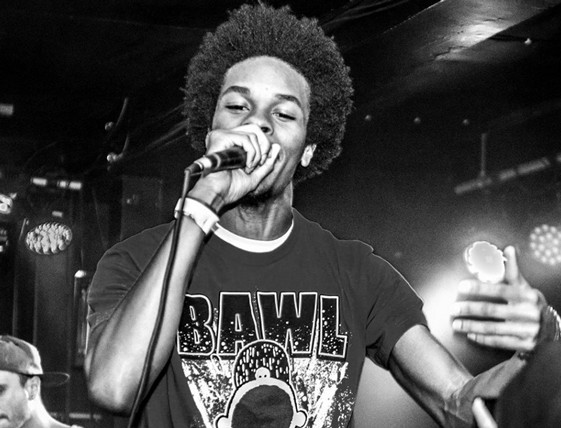 Bo Dean We all know branding and marketing is important, especially in the rap game, and Bo Dean has done an exceptional job of branding his image. The man is commonly known for or remembered by most of his fans for this Afro. Sure, his hair style is ambitious (and stylish), but he also an incredible wordsmith. His mashup series is a remarkable showcase of skill, as Bo is truly capable of demolishing any track that is placed in front of him. He's a special type of emcee with a once-in-a-lifetime type of talent. His latest mixtape with DJ Smallz is nothing short of a cult classic. His crew members Step or Get Left all carry their own charisma as they contribute an energy that is similar to the early '90s Wu Tang Clan, with a rough, rugged and raw 36 Chambers type of vibe. Bo Dean is one of the most important lyricists we have in the underground scene today. He's not only a talented rapper, but he is also a visionary, a hustler and, to make his story even more rare, a first-year teacher. Imagine this: Your favorite rapper is also a teacher. Google his latest work TriAtomic with Domino Effect; you won't be disappointed. 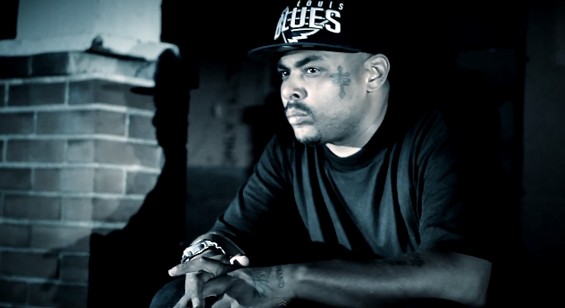 Kenny Knox Kenny Knox is one of the most respected gangster rappers in the history of St. Louis. He has a no-nonsense approach to the beat and a distinctive delivery that cannot be easily imitated. Kenny Knox is a rapper's rapper trapped in a gangster's body. Recently he leaked a sea of songs from his highly anticipated 3Pac project. He can easily switch lanes and hop on a track with a group of battle emcees, or he can write a compelling, story-driven narrative educating the listener about the woes of street life. He also has double-time duties as an actor and visionary or activist. The message he stencils in his rhymes often showcases an unapologetic overtone and a vengeful way of thinking. He was shot and left for dead, yet he survived, so his music carries the energy of a guy who realizes he can be murdered for rapping under such a violent guise. This is gangster music filled with consequences but very little remorse. Kenny Knox is a gangster-rap artist often heard over crisp new era styled production with hardbody beats and a very loud battle cry. 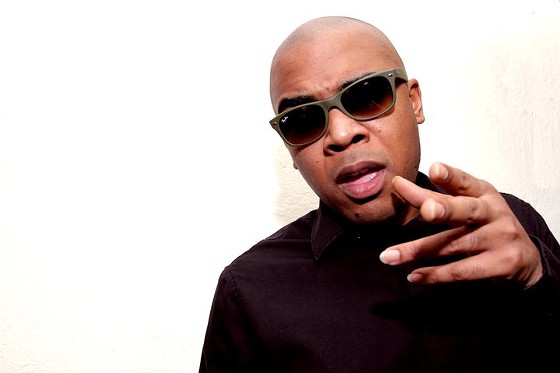 Rockwell Knuckles A hybrid mixture of everything we love about hip-hop music, Rockwell Knuckles hails from north St. Louis and can write any kind of rap song the human mind can think of. His projects are often emotional roller coasters. His persona is that of a dark hero who discovered rap at a young age and allowed his talent to drive him crazy. His music often carries a sing-songy approach, followed by rhyme schemes and melodies supported by his deep vocal baritone. He is the type of emcee tastemakers would compare to Lupe Fiasco, yet his music has a range comparable to the late-'90s greats. Knuckles moved to Brooklyn, New York, for a spell, but he has now returned home fresh off the heels of signing his indie record deal with XMG. As of now he is labelmates with stellar greats such as Mickey Factz and Kanye West's cousin Tony Williams (a.k.a. the residential G.O.O.D. singer featured on every Kanye West album). His versatility and dynamic stage performance are his calling cards. He created a masterpiece with his Choose Your Own Adventure mixtape, which despite being released years ago, is still referenced by his fans as one of the Holy Grails of St. Louis rap music. The lead single from this project "Government Name (Spontaneous Lover)," produced by Trifeckta, grew legs and over the course of time has became a cult classic in our city.