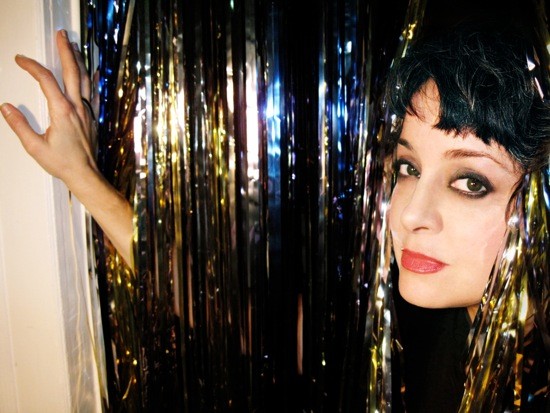 Tonight, the KDHX (88.1 FM) affiliated Twangfest Festival kicks off tonight with a sold-out show at the Schlafly Tap Room featuring Pokey LaFarge and the South City Three, Humming House and Prairie Rehab. The festivities continue through Sunday and the lineup is impressive throughout; you can see the full thing below.

Twangfest is unique among St. Louis music experiences. It is as intimate on any given night as a club show (because it is), but overall it has the special occasion feel of a much bigger festival. Part of that has to do with the booking, which follows the same passion-over-profit ethos guiding KDHX's on-air playlists. Though they're doing alright; two of Twangfest's four nights are already sold out.

But you haven't missed the boat -- far from it. Pokey LaFarge & the South City Three and Ha Ha Tonka are loved about as much as they should be (a ton) in this town, but let's not discount John Doe (of X), playing on Saturday, or Wussy (playing Thursday), about which no less an authority than Robert Christgau wrote, "Wussy have been the best band in America since they released the first of their five superb albums in 2005, only nobody knows it except me and my friends."