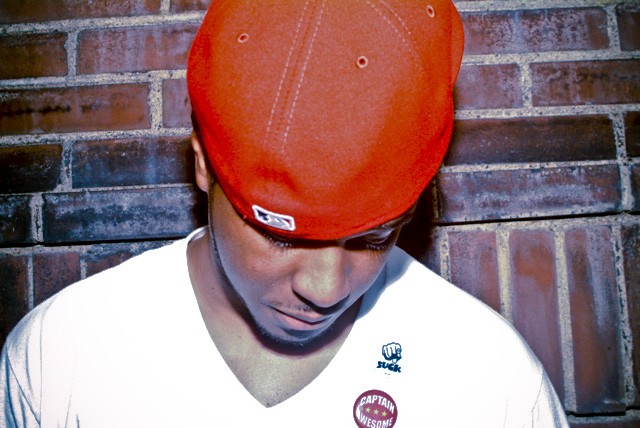 One of the University City's finest emcees is getting ready to re-release his debut album and, in honor of that fine occasion, he dropped new song "Romulus (High Rise Freestyle)" in our inbox this afternoon.

Vandalyzm has been kind of quiet lately (which, if you've ever met the guy, is kind of unusual) but this and the drop of Megatron Majorz Redux on August 17 mark a return to form for our man V-Majorz.
The joint has no hook -- it's a freestyle, after all -- but the verse is fire. It's the same combination of playful boasting and tounge-twisting trash talk that made Megatron such a fun listen the first time around.

This line, in particular, stood out: "My deals all fell through like a frail floor/but I unveil more/ so when these CEO's hear this newness/ they goin' give their label reps hell for it."

Stream it or download the mp3 over on Vandalyzm's Tumblr page.

This is just the first in a super busy stretch for The Force, with record releases (or release parties) from Nodzilla (DJ Needles), Family Affair and Nato Caliph all coming in the next five days.