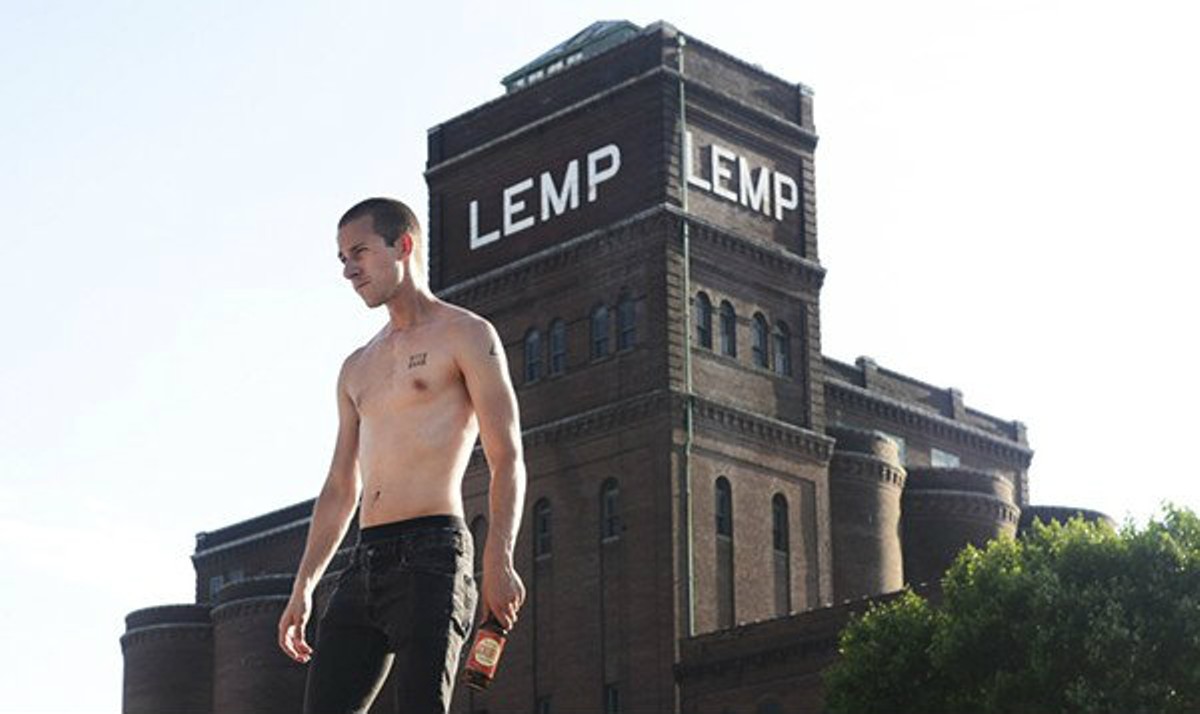 Through his videography, Mike Roth has created a look for the city's top hip-hop artists. COURTESY OF ERICA JONES

For a good chunk of time, Mike Roth was content to produce and release music videos under the name of an alter ego, Louis Quatorze. Collaborating with a host of St. Louis' rising hip-hop acts, it was the Quatorze name that dropped notes into email inboxes around town, usually with a reminder that there was lots of music coming out of St. Louis without a ton of press to accompany it. These days, it's more likely for Roth to be making the pitch directly, his comfort level changing with a more personal push in 2017.

"If it's about me and my work," he says, "I'll go under the name Mike Roth. I'm trying to put my face out there a little bit more. I go to everything, but a lot of people don't know who I am. Part of me wants to sit back and keep it that way. But last year, I decided to network a bit more. Before then, I thought, 'My work is good, it speaks for itself. Hopefully, if I keep my head down, keep working, things will go from there.' No. It doesn't work that way."

When things go as planned, Roth, 30, creates about one video a month. Energetic and spry, with a surprisingly loud voice and direct tone, Roth insists that his career to this point is built around doing the work he wants to do; to a large degree, his "head down" approach was an artistic decision in and of itself.

"You can imagine that once you've made a couple of videos, everybody wants a video and they're hitting you up," he explains. "My philosophy in how I approach music — and what I want out of this — is different than directors who blast their face out on everything."

For the most part, Roth says, he works by word of mouth. Artists will send him music, and if it piques his interest, he'll reach out and tell them he's interested in working together. This approach helps him better achieve his artistic vision with each new project — and always with an eye on St. Louis.

"I don't shoot videos for music that I don't like, or am not excited about," Roth says. "I don't mean that in a disrespectful way. If it's not something I like, there's no way I'll shoot a video. And I'm open to working with anybody — it doesn't matter, as long as there's a St. Louis connection to it. I don't shoot any non-St. Louis video. That's very important to me. I've been asked to shoot in Chicago, Atlanta, other places. Even if I like the music, I'll turn that stuff down."

Over the last year or so, Roth has focused his efforts on a small core of St. Louis hip-hop acts who he, not surprisingly, believes are among the very best of a rising crop — Less, ciej, Amir, Mvstermind, J'Demul and, most frequently, Anthony Lucius. Roth believes the latter's spring album will be the best local release of this year, regardless of genre.

COURTESY OF LOUIS QUATORZE
Rapper Anthony Lucius is one of Roth's most frequent collaborators.

The admiration is mutual.

"Mike could be shooting any rappers' videos all over the world, honestly," Lucius says. "But I don't believe the vision would be the same. One of us could make it big tomorrow; Mike would remind us that we ain't shit, just so that we remain humble. His work shows that he would rather have his work show quality over quantity. He also stays loyal to the artists he decides to take on. The only thing I believe Mike wants out of his work is for people to appreciate his camera and the art scene here in St. Louis."

But how those acts impact his work — well, it's interesting.

Roth, whose mild intensity seems to indicate a low tolerance for bullshit, says, "My mission statement is that I approach my videos as art. I don't call myself a director or a videographer. I call myself a video artist. All of my videos are 100 percent me. The artist has no say in what I do. That's the grand bargain. For the most part, I don't charge anything for my videos. I didn't get paid last year. I only got paid for one in 2015 and that was for a special reason. And it was insanely cheap."

When asked about the interplay between them, Lucius has an interesting take.

"Without the music, hard to make music videos," he says. "But, this is our story. It's great to develop this relationship with someone who puts just as much passion into their work as you do. I would say the only conflict is our attitudes. Very strong-minded. But not to the point it conflicts with the creativity. He recently opened up to hearing me out on the vision behind my project [Welcome to St. Lucius] and now we're working on some work together.

He continues, "I think in the beginning, it is important to let Mike control the vision. Mike knows what he wants when he hears something he likes. He usually has the blueprint laid out to what he wants a certain artist's 'look' to be. No two artists' videos are the same. You have an action-packed video with Amir, storytelling videos with Anthony Lucius, you step into the mind of Less. We all have a 'look' because of Mike. If this was the NBA, Mike is Gregg Popovich. We're the Spurs."

Spending his work time in a darkened, smartly decorated office inside Cherokee's Nebula complex, Roth can spin a story in multiple directions. There are digressions into a rapper's use of iambic pentameter, a bit of history regarding the old Chain of Rocks amusement complex and tart critiques of current-day video-editing tricks. Mostly, though, his conversations center on people and place. He works with people he likes, in a town he wants to see break.

"There's a tough, gritty, hard-nosed work ethic," in St. Louis, says the south city native. "The people who first came here took a huge risk. They were in the furthest-west white city in the world, the furthest edge of civilization for decades. People came here with nothing, not knowing what's next. It was a real end-of-the-railroad type of deal. The people who are St. Louisans who can trace their families back take risks, are entrepreneurial, never settle. That's kind of what I try to exude."

Roth figures that he's part of some good teams right now, planning to work with artists into and through any breakouts that may occur. And he expects that could happen within the next couple years.

"The people I work with are good people, who wanna see our city through, "he says. "They're out recording, engineering, producing with other people, getting on other people's shows. There are a lot of good feelings, even if St. Louis is kinda cliquey, which it always will be. My job is to make the best music videos. That's all I'm doing."