Get ready for even more coverage of the St. Louis music scene If you've been thumbing to the back of the RFT's print edition or following the music section online, you've probably noticed a trend over the last few months: lots of stories by a Steve Leftridge.
click to enlarge 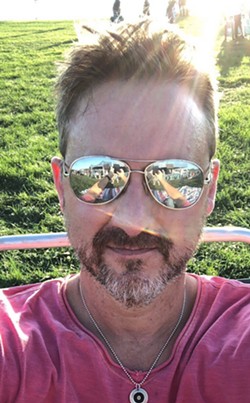 
But who is this Leftridge anyway?

Well, he's a Webster Groves High School teacher of literature, composition and film studies and co-founder of its annual All Write Festival. He's a writer who has penned stories for PopMatters, St. Louis Post-Dispatch, No Depression and many more. Nashville born but raised in southwest Missouri, Leftridge grew up with a father who was a country music entertainer. Leftridge senior wrote songs for Lester Flatt and Johnny Paycheck and hosted the Baldknobbers show in Branson. So the junior Leftridge comes by his love for music honestly.

He's a singer, a guitarist, a father to two. He's a lover of concerts and tennis.

So keep your eyes out for even more Leftridge stories in the coming weeks (and, hopefully, years). And send him your tips and ideas at [email protected] 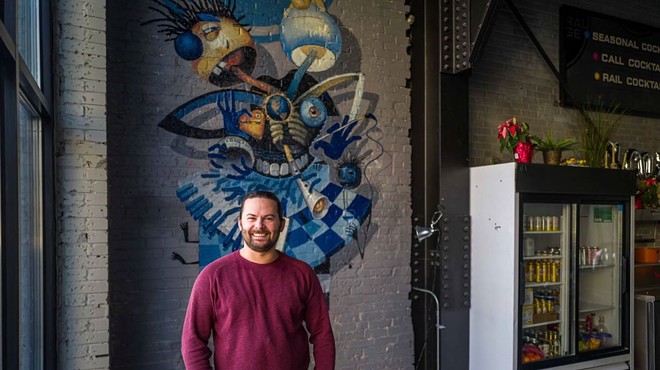 Central Stage Brings Another St. Louis Venue Into the Jamo Presents Empire: The Grand Center space, housed in the same building as KDHX, fills a need for a smaller St. Louis room 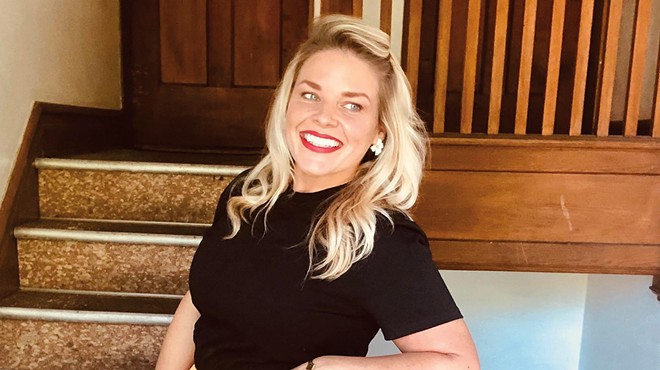 Boundlessly Talented and Newly Sober, Emily Wallace Is Back on Top: The St. Louis singer-songwriter is charging full speed ahead into 2023 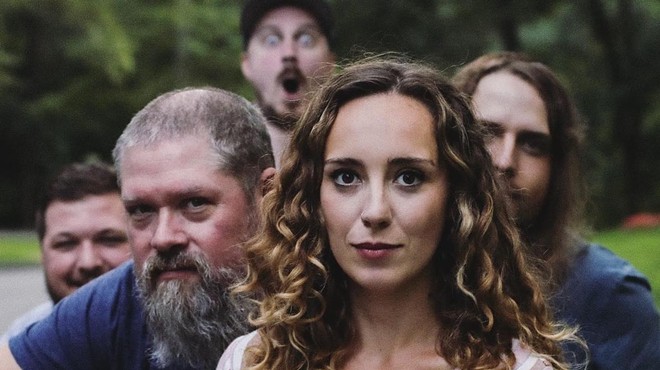 St. Louis' Hillary Fitz Is a Folk-Rock Force To Be Reckoned With: Fitz's stellar songwriting, vibrant vocals and sophisticated folkcraft have made her one of the city's best

A Newly Seinfeld-Approved Nikki Glaser Preps For Her Biggest Show Yet: The St. Louis native will headline a show at Stifel Theatre on New Year's Eve 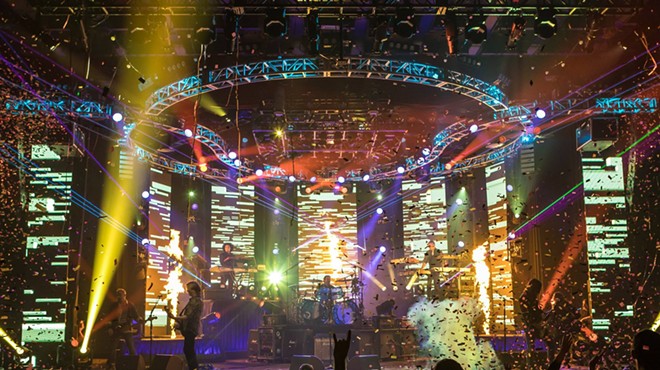 More Than Two Decades in, the El Monstero Experience Is Bigger Than Ever: St. Louis' definitive Pink Floyd tribute act will kick off its annual holiday residency tonight 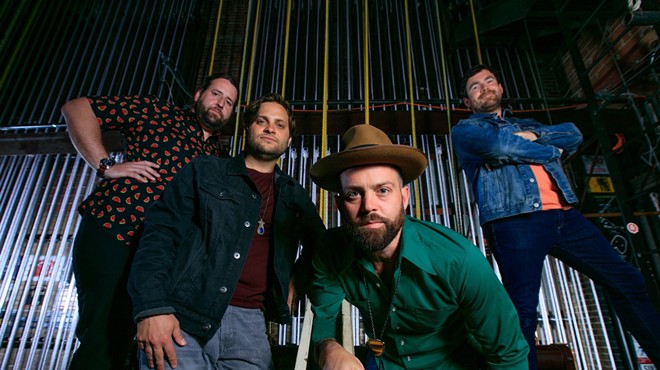