What the World Needs Now Are Beyonce Bitmojis

all Beymojis by Jaime Lees
A still from Lemonade / Our Beyoncé design
Not quite two weeks ago, Beyoncé performed a seventeen-minute medley of the content in her truly epic visual album, Lemonade, on the 2016 MTV Video Music Awards. And damn. Just damn. Without giving too much away: that part near the beginning where the backup dancers drop under the red lights? Powerful stuff. Full videos of this iconic performance seem to have vanished from streaming services sometime within the past 24 hours, but we're told that there are ways around this. (And lots of clips to peep.) It was an astonishing, legendary production. On stage that night Beyoncé delivered what is surely the most monumental awards show performance by an African-American female since Whitney Houston massacred the Billboard awards in 1993. If you haven’t yet experienced the full Lemonade album, you’re missing out on one of the greatest pop culture moments in recent history. This is not some vapid pop release. Lemonade finds Beyoncé taking on subjects like gender discrimination, racial biases, self discovery, revenge, ambition, forgiveness, money, power, love and a whole hell of a lot of man problems. Yeah, “Say My Name” was cool. And “Single Ladies” was fun. But this version of Beyoncé is an artist. She slides easily between all of these complicated interwoven topics and presents the whole thing as a cinematic extended music video, complete with stunningly beautiful scenes, explosive accusations and reflective monologues. In honor of the album and Beyoncé’s performance tomorrow in St. Louis at The Dome at America’s Center (701 Convention Plaza Street, St. Louis; 314-342-5201), we took some of the more memorable lines from Lemonade and made a collection of Beyoncé Bitmojis. (Beymojis, if you will.) We apologize in advance for not being able to find a suitable representation for the “Hot sauce in my bag / Swag” line, but please enjoy the rest of these Beymojis and then go out and slay today. 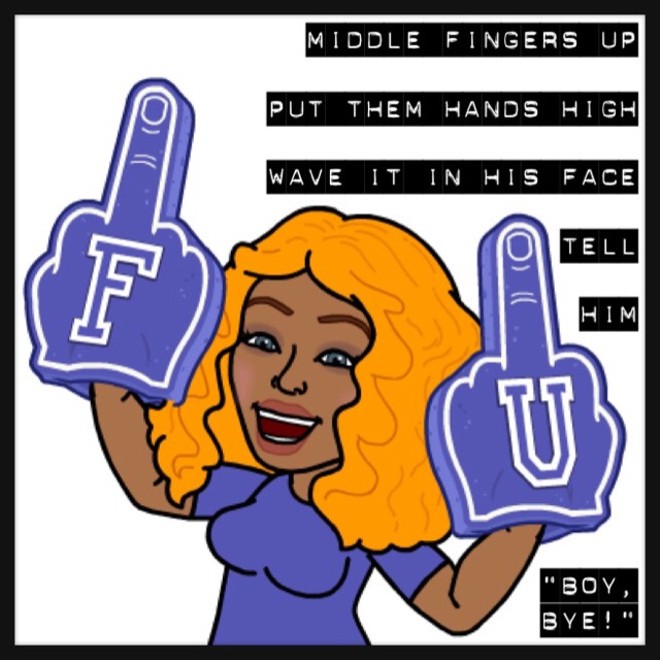 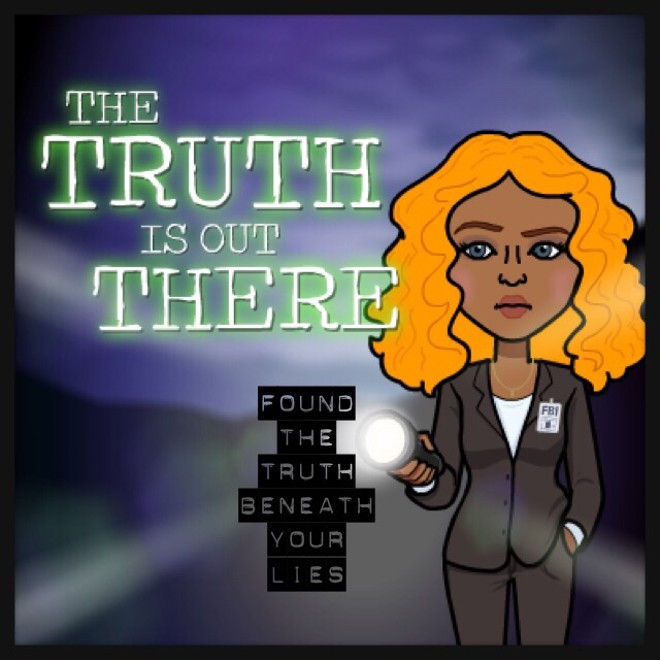 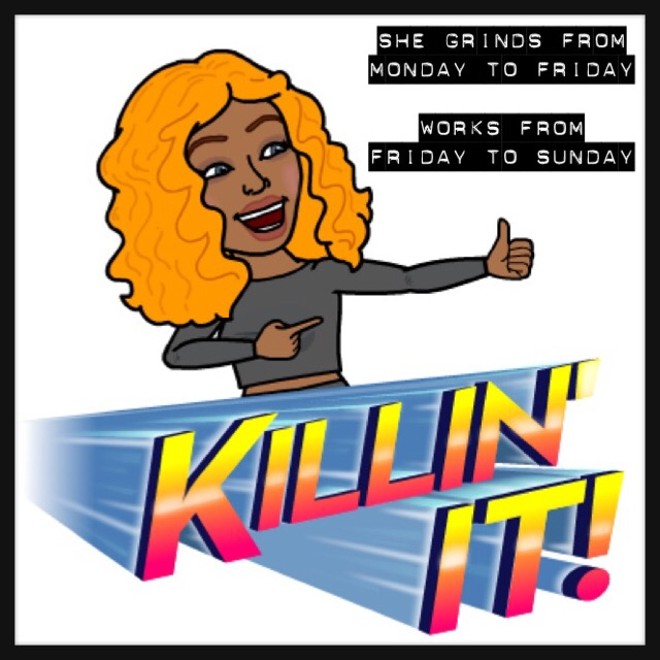 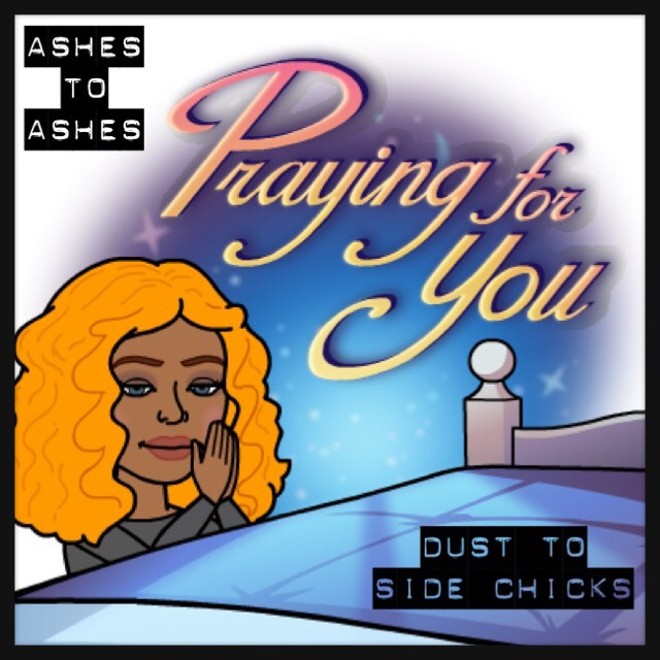 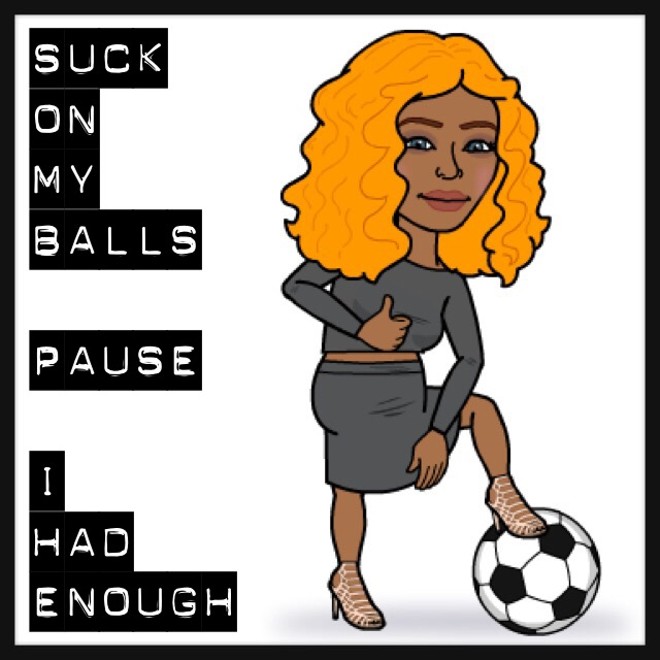 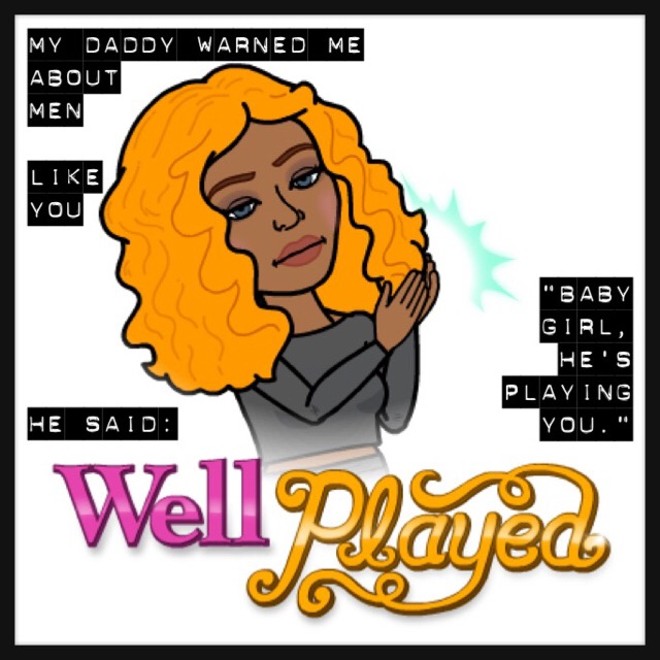 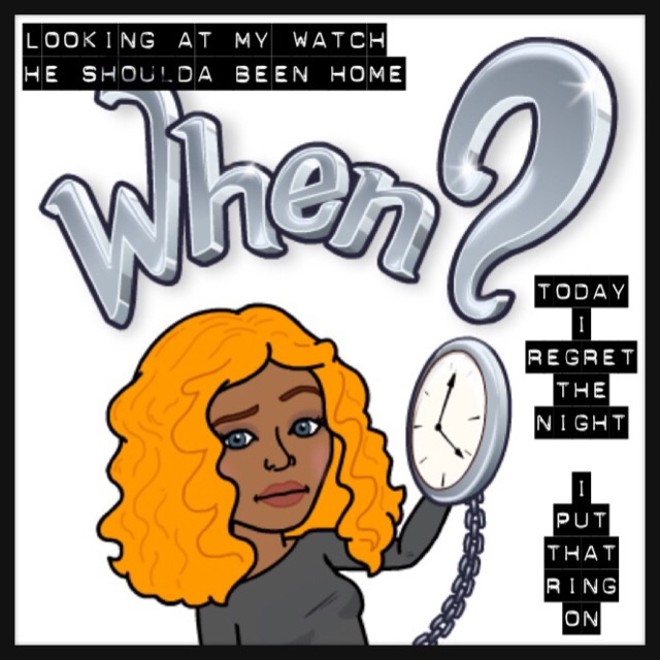 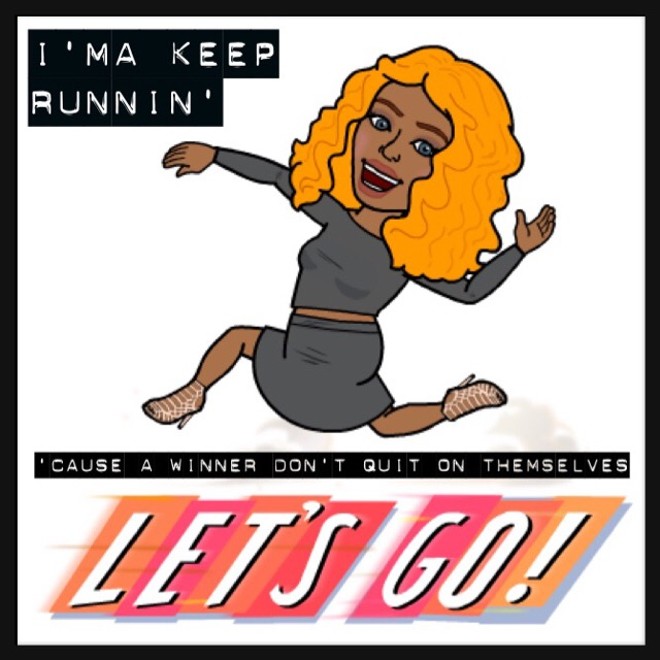 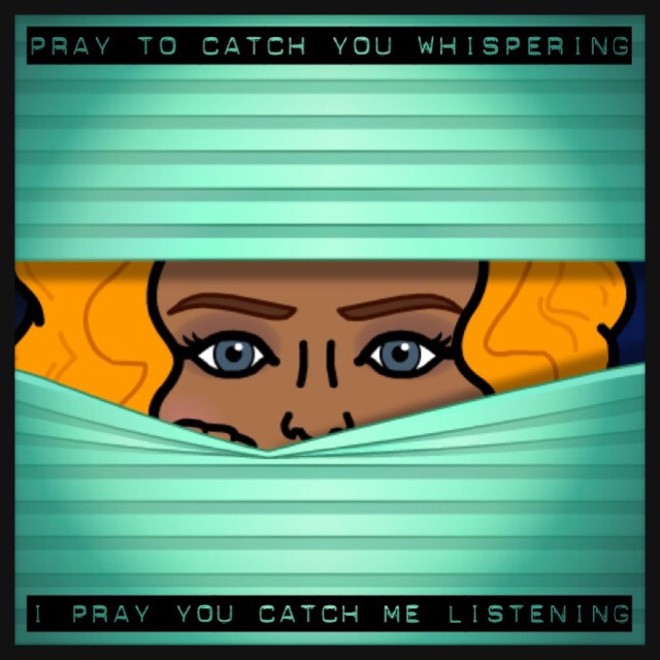 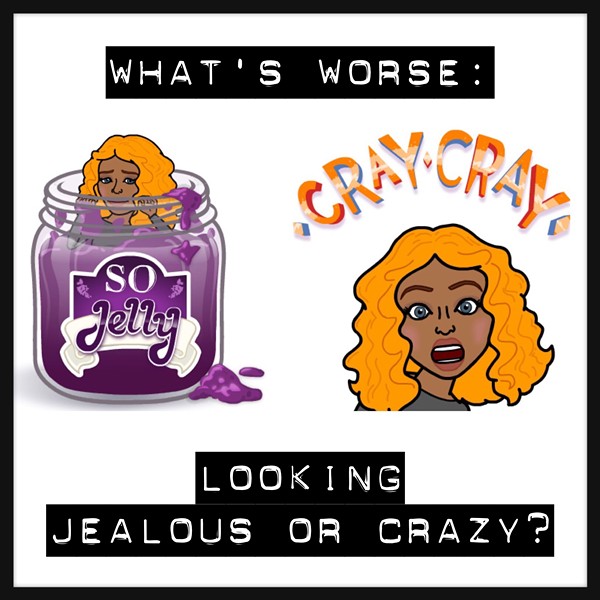 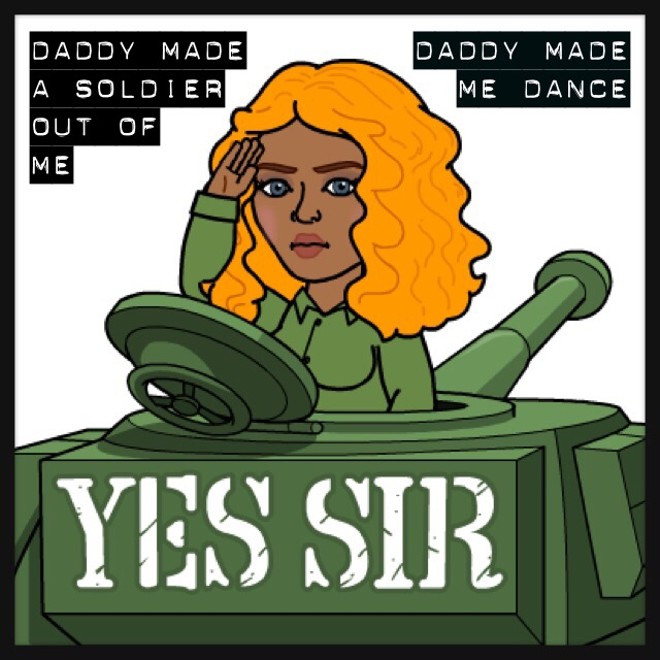 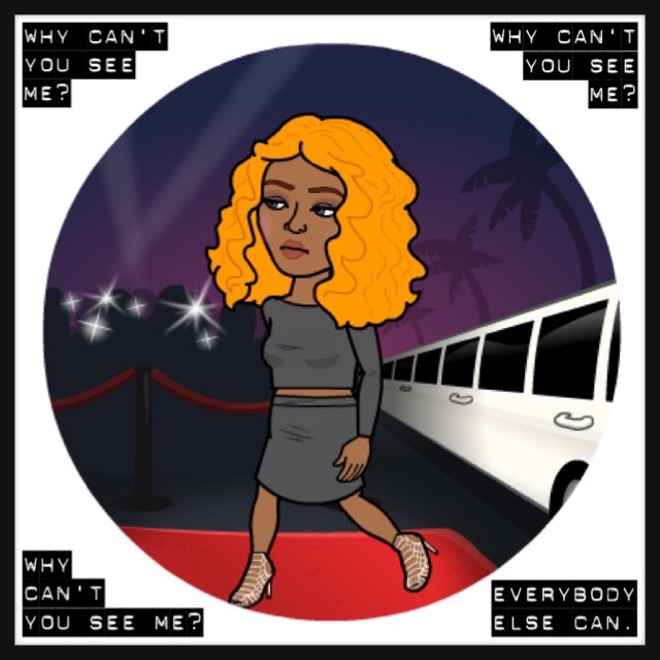