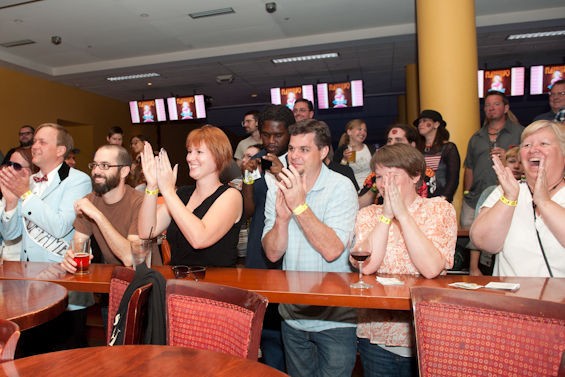 Well, 2012 has reached its halfway point, and it's time to start feeling nostalgic for the long way we've all come in the last six months. Music blogs near and far have been delivering their picks for the best of the first half -- save yourself some time and just check out the unimpeachable collection put together by the KDHX DJs.

We here at RFT Music were going through the year's local releases. It's already been a great year for our city's music -- spend some time with Christian Schaeffer's Homespun reviews for a a few of our favorites (including the Skekses, the Great Grandfathers and Rough Shop, or you can comb through Schaffer's entire archive here). But that's only one per week, and there have been untold multitudes of records released here this year; many of our personal favorites haven't been reviewed yet.

So we're taking stock, making sure we've heard all the good stuff and looking forward to the second half of 2012. Tell us what your favorite St. Louis release of the year is so far in the comments below, and we'll give it a listen.