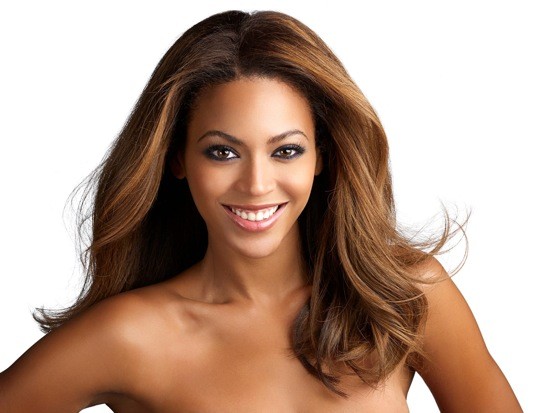 Beyonce: Still has a thing or two going for her.

YouTube view counts mean a lot of things to musicians, whether they're Beyonce or two kids making chiptune covers of Beyonce songs, but to viewers they're a social cue. Finding a new video with a few thousand views gives you the chance to play video-pioneer for your cohort; watching one from a big name stagnate at a few thousand views is the small-screen equivalent of giggling about Waterworld. (I am deeply and personally sad about the slow uptake on Rivers Cuomo's new Japanese-language single. Most of those views are me.)

If I had to guess, then, the YouTube mini-scandal that blew up around suggestions that the major labels were scamming views -- since discredited by a much less-exciting VEVO-related explanation -- wasn't just about the weirdly xenophobic campaign by escaped YouTube commenters to prove PSY is the product of a massive global conspiracy. (For a particularly eloquent defense of that theory, read the comments on that VEVO post.) It wasn't, as it turns out, about the likes of Beyonce and Leona Lewis, who is a real person I guess, being less famous than we thought.

It was about trust, and the one thing Internet users seem to trust implicitly: Themselves, in aggregate. Hopefully, it was also a good excuse for those users to think about whether that trust is well-placed.

View counts are compelling because they feel like direct democracy, which is exactly how increasingly engaged fanbases are using them. Universal and Sony probably didn't commit view-count fraud, but Beliebers, Directioners, Monsters, Swifties (I had to look that last demonym up)? To be a true, demonym-sporting fan is to make every view count, to float every hashtag up into trending topics, and to reblog sepia-toned animated gifs of your hero looking slightly up and to the right and singing into a headset microphone.

There's real power in views; gaudy numbers helped Bieber himself reach mainstream fame, and Rebecca Black, while we're at it. They turned "The Evolution of Dance," which would have been an untraceably viral e-mail forward in 2004, into a genuine cultural Thing in 2006.

When that was the most-viewed video in YouTube history, the price of entry was 70 million views. Now it's at 208 million, which leaves it somewhere outside the Top 30, behind multiple videos from Bruno Mars and Pitbull.

In 2006, having the most-viewed YouTube video of all time could get you in the last relevant Weezer video; now to compete for the Top 50 or 100 YouTube videos of all time you have to be (or become) much more famous than Weezer ever was, even when they were singing in English.