Show Announcements: Week of May 13 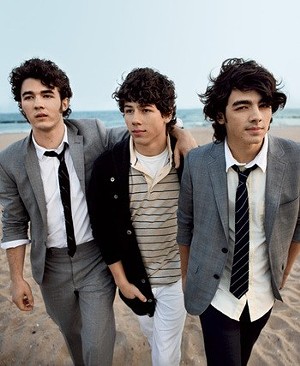 The Complex *Android Lust, May 24