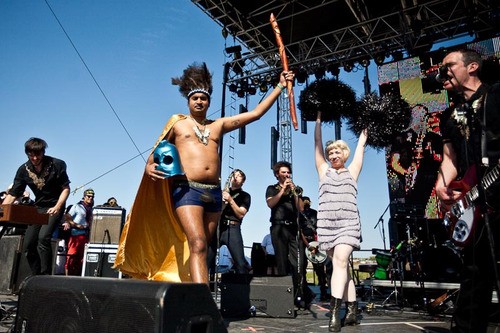 The Firebird *Jonny Craig, September 16 *Rookie of the Year, August 22