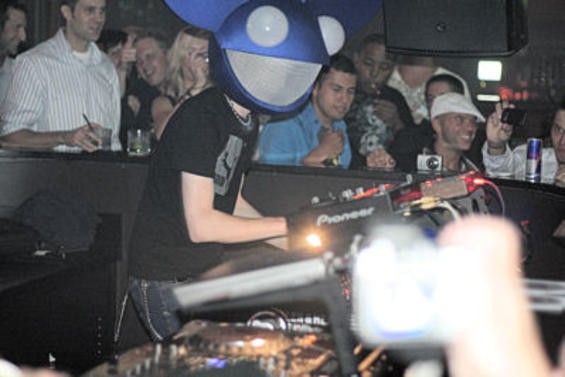 As of today, HOME Nightclub is closed, according to a statement released this morning. The reason given was the club's inability "to sustain profitability." (Full release after the jump.) Since opening in December 2007, the venue has attracted some marquee dance, electronic and hip-hop performers to the city, including Deadmau5, Paul van Dyk, Naughty By Nature, Lil Kim and Crystal Method; more recent, Nelly had the tenth anniversary celebration for Country Grammar there in July. No word yet on what will happen with events already scheduled, including the November Paul Oakenfold appearance put on by local company B & W Productions. More on this later.

Ameristar Sr. Vice President and General Manager Jim Franke said that while HOME had met Ameristar's standards of quality and excellence in becoming one of St. Louis' premiere nightclubs, the venue was unable to sustain profitability.

"We want to thank our guests and appreciated their patronage and loyalty in making HOME one of the top nightclubs not only in the St. Louis area, but throughout the Midwest region," Franke said.

There are no immediate plans to physically change the HOME venue. Franke said Ameristar will continue to use the facility as an exciting high-energy venue for the property's group sales business.

Despite changes to improve the financial performance of HOME - including programming and scheduling formats - the venue was unable to achieve successful financial results, Franke said.