Pegi Young is Coming to the Firebird 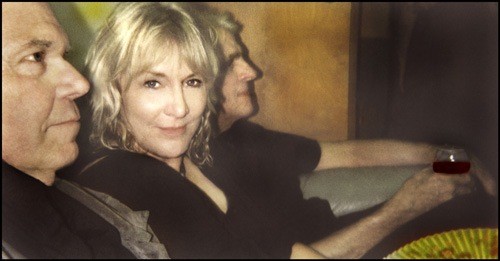 Pegi Young, who as an artist has the unenviable task of working in the shadow of her husband Neil, is coming to the Firebird. She's touring in support of her second solo album, 2010's Foul Deeds. It's a powerful piece of folk wisdom, and she is purported to be a captivating live presence.

Young has been involved with Neil's career for most of their over 30-year marriage. She's sang with him on a couple tours an co-founded the Bridge School. His 2002 album, Are You Passionate? was dedicated to Pegi.

Her first solo release, a self-titled effort in 2007, was met with acclaim and she's been building a steady fan base of her own ever since.