D.R.I. (short for Dirty Rotten Imbeciles) played the Firebird last night, cramming -- as they put it -- 47 and a half songs into about an hour-long set. A rambunctious crowd of punks and metalheads slammed and sang along as the legendary crossover band tore through its set at breakneck pace (for those keeping track, I'd say this show was played at about 95% the speed of the records, up from 90% last time the band came and the dismal 80% I estimated from the time before that).

See Also: -Getting Bored and Angry at Lamb of God: Review and Photos -The Best St. Louis Metal Shows in February

Guitarist Spike Cassidy seems to have come out the other side of his cancer scare, and performed with high energy throughout the night's set. The band even played two songs that singer Kurt Brecht described as "new," but we've heard talk of a new record for so long, who knows what "new" means at this point -- the band's last album, Full Speed Ahead, was released in 1995.

"Those were some new songs for you," said Brecht. "Maybe we'll record soon, as soon as we take a break from all of this touring." Seems like they've probably had a break or two in the last eighteen years, but whatever.

FAIR WARNING: I am not a photographer, but I took some pictures anyway. 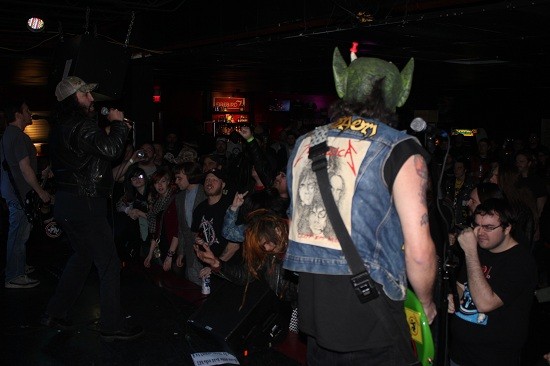 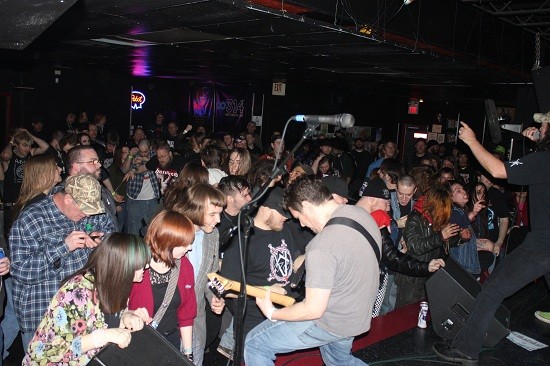 Jump to comments
« I Have Eight Free Tickets to the Pa…  |  The Ten Best Shows in St. Louis Thi… »