Before LouFest or An Under Cover Weekend, St. Louis had Noisefest. One decade ago, Lemp Neighborhood Arts Center (3301 Lemp Avenue) first hosted a bevy of performance artists, serving up subversive sounds in an accessible, encompassing environment. The tiny art house on the corner of Lemp and Utah avenues brought in bands and solo acts from throughout the country, and arguably made St. Louis relevant in the ever-growing realm of noise music. The effects of the first Noisefest were certainly long lasting, as St. Louis quickly became a destination for traveling bands of experimental ilk. On Friday, November 1, LNAC will kick off Noisefest X, a three-day, four-show festival with more than twenty performers from around the country.

Although the content of a noise festival coulde be viewed as a niche affair, the board of directors at LNAC curates the event in a way that feels approachable. As an attendee, you'll receive a sampling of emerging artists among weathered performers -- a format that celebrates both old and new sounds. LNAC just released the lineup for Noisefest X, which includes many returning acts from the event's ten-year history, along with a few fresh faces peppered throughout. Take a look:

The lineup is tentative and subject to change. Performers are still being confirmed, even two weeks prior to the event. Noisefest has often featured one-off gigs and one-time collaborations, lending distinction to an event that champions noise, experimental and avant-garde music. For those green to the whole experience, we suggest bringing earplugs and an open mind.

LNAC lacks a raised stage, and it does so in favor of making each show more intimate. Don't expect a fancy bar or a fridge of Stag and PBR; there's a reason we recently named LNAC the Best All-Ages Venue in our 2013 Best of St. Louis Awards. As the LNAC website states, "We are not a bar or a coffeehouse! We offer only art and bottled water."

There's plenty to love here, and the board of directors has made an event that might otherwise seem too "hipster" or "academic" feel inclusive and, most importantly, inviting.

Tickets are $7 for each individual show. $20 weekend passes will be made available through the LNAC website and Apop Records in the coming days. 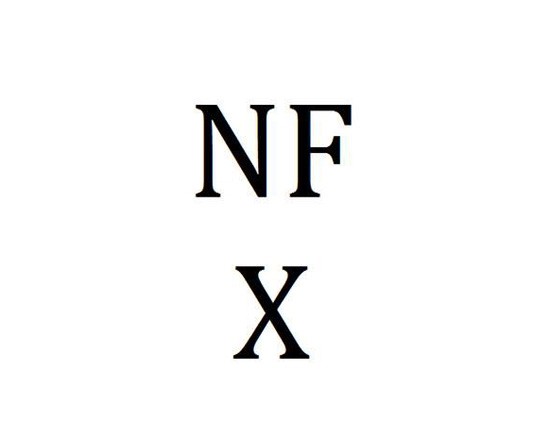 Jump to comments
« Scott Kempner of the Del-Lords on S…  |  Twitter Litter: Ke$ha Wants You to… »