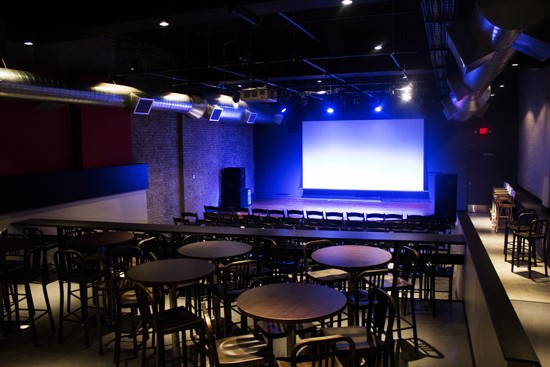 See also: KDHX: Not Playing the Hits for 25 Years 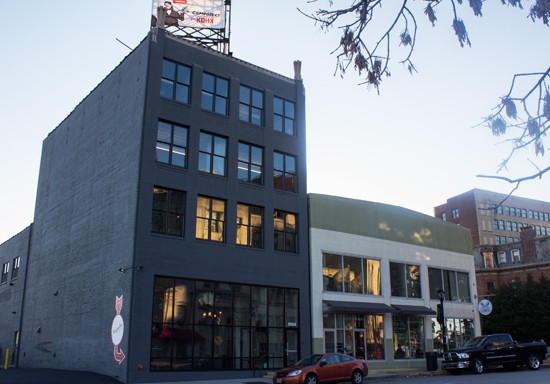 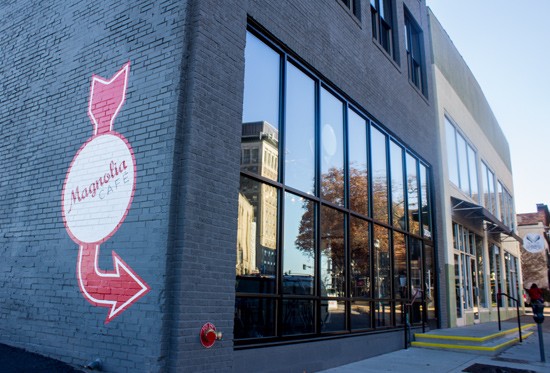 In October of 2012, RFT Music toured the Grand Center building before renovations began. Last weekend, we returned to the space to get a preview of the dramatic changes, including the completion of its in-house listening room, the Stage at KDHX. Listeners can now submit their nominations for the first song to be played on air at the Weir Center. Check out some photos of the new digs and stay tuned for an extensive report.

Click ahead to get a preview of KDHX's new home.