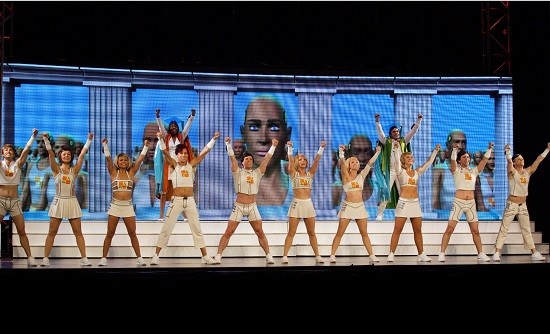 We Will Rock You, a rock musical based on the songs of Queen, is coming to the Fox Theatre this week, and we have two pairs of tickets to give away to Wednesday night's show!

To win, simply tell us your favorite Queen song and why. Be creative! You may enter in the comments below -- make sure you include some way of contacting you, as well as your full name so you can pick up your tickets. We will announce the winner here by 5 p.m. Wednesday.

We Will Rock You is a musical that was first spawned in 2002 by the members of Queen and playwright Ben Elton. The London production is the longest-running musical at Camden's esteemed Dominion Theatre, and has been spun off into productions spanning the globe. We Will Rock You has been produced in five of the world's continents and has garnered an international fan base.

Watch a video from the production below: