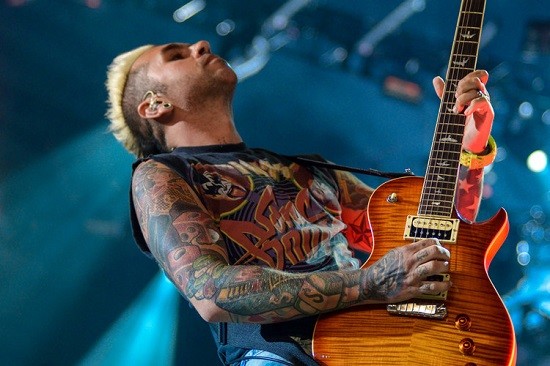 Earlier, you helped us select our ten favorite concert photographers in St. Louis. We got well over 100 nominations, after which our panel of judges narrowed the field to just ten. In the coming weeks, we'll be introducing you to each of the finalists and having them share some of their favorite concert photos while answering a few questions about their process and passion. 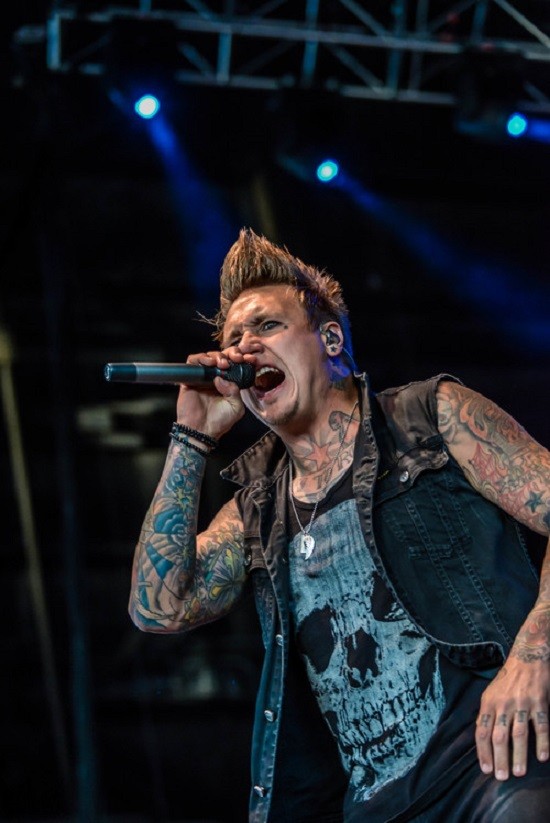 How and when did you get involved with music photography?

Music has always been a passion for me, for many years, from owning Schecter guitars to drum sets -- getting into music photography was only a matter of time. Three years ago I started out working for small media outlets, shooting local bands and building up my portfolio little by little. Then I was given the chance to shoot my first big show, which was the Rockstar Mayhem Tour, and it featured Avenged Sevenfold, one of my favorite bands at the time. After that show I got on with some larger, accredited media outlets and shot only big shows from there on out. I never want to quit.

What are some highlights of your professional photography experience?

I guess I'd say being nominated for this is a huge highlight for me. But also having one of my photos of Florida Georgia Line featured on Relix Magazine's website and featured in Onstage Magazine two times last year as well as getting my photos shared by the bands on Facebook like Luke Bryan, Newsboyz, Toby Mac, Martina McBride and Gary Allan has been great as well. Those are small achievements for some, but to me they were great. I think helping local bands with charity events has been the biggest highlight for me, knowing that the money we are working towards is going to a great cause.

Speaking of Best Of