Recently, in an interview with Hello! Magazine, that sappy dude with Ashton Kutcher hair, James Blunt, apologized for his double-platinum song "Beautiful." Referring to it as "force-fed down people's throats" and "annoying," Blunt has openly admitted his grim misdeed in writing the 2005 anthem for the parade of the horribles.

While the right thing to do would be to forgive our friend with the dope-smoking last name and possibly even check out his more recent material, we are not fair and righteous people. We are petty, calloused and vindictive. More importantly, we hated that fucking song and still have to hear it in elevators and while waiting on hold in telephone hell as we attempt to negotiate medical bill payment plans.

But, there is a chance to earn salvation through the bleary-eyed and hungover hearts of embittered music critics everywhere. So, James Blunt, we encourage you to take note as we spell out the six things you must do to truly apologize for that atomic fart of a song you've passed upon us all. It's a linear, step-by-step process that we've made easy for you to follow. Now look, before you continue, James, I want you to be warned that some of these are a little on the harsh side. So if you're starting to get the blues, just remember that you're worth $18 million, and the author of this article has glued the sole of his boots back on three times in the last month. 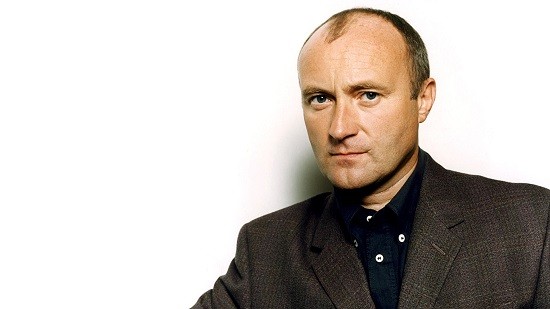 6. Apologize For Your Entire Career

As you've probably noticed, to everyone, you're that douchebag that wrote that one song that has probably been used in countless advertisements for despicable films I'll never watch and beauty products that I wish people didn't feel like they had to use to feel OK in our society. And that might not even be true -- maybe you clung to your indie singer-songwriter roots and refused to license the song out to unsavory organizations. But no one will ever know, nor will they ever care. Because all they think of when they think of you is, "James Blunt, that's the dude who wrote that leaky diaper of a song, 'Beautiful.'"

Because your name has been so rightfully stained by the turd you carelessly unleashed upon us, you have no choice but to assume your new and improved title: "The Dude Who Wrote That Fucking Song And Felt So Bad That He Apologized For His Entire Career". Hell, Phil Collins did it -- and he actually had a hand in making some decent music with Genesis and Brand X at one point.

5. Make Every Couple Who Played "Beautiful" At Their Wedding Get Divorced By Having Sex With Them

It'll be like that My Name Is Earl show, where you can spend your entire life going around and atoning for the wrong you have done -- spreading misery by systematically seducing and having sex with each and every last one of them until the object you refer to as your human penis turns back into a twisted tree root, you floppy-haired warlock.

4. Apologize For Maroon 5, Too It doesn't matter that you have nothing to do with this band other than also being terrible and also being the subject of intense Yahoo! Answers debates. Maroon 5 is not going to apologize, ever, so step up, young man. Give us the fucking penance that we need -- we don't care who it's actually from.

Jump to comments
« Composer Stephen Paulus Dies at Age…  |  Brian Regan: It's Just Him and a Mi… »