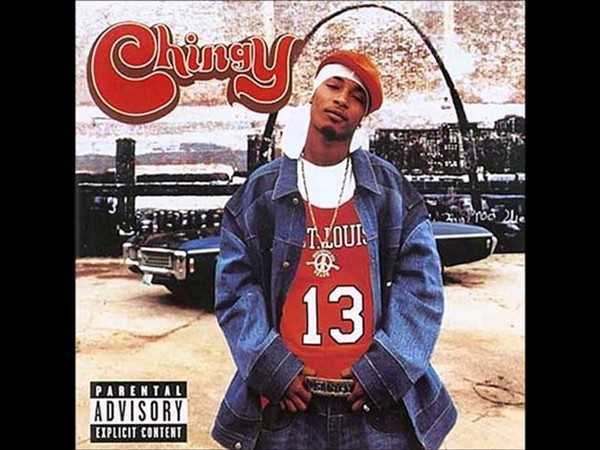 When you're a D-list star and the paparazzi have moved on, there's no faster way to make America pay attention to you again than to endorse a fascist for President. And no, we're not talking about Sarah Palin.

Rapper Chingy, a man who clearly knows a thing or two about business if his stellar and still super-relevant career is any indication [EDITOR'S NOTE: FACT-CHECK THIS], has decided to throw his star power behind angry orange Mr. Potatohead look-alike and presidential hopeful Donald Trump.

The St. Louis rapper, best-known for his 2003 hits "Right Thurr" and "Holidae Inn," took to Twitter today to show support for Trump's campaign, tweeting "Politics vs society. People should innerstand that politics is a business jus like the job you work at. I vote for @realDonaldTrump 'YEP' 3," a bold statement which is, almost, an English sentence.


Politics vs society. People should innerstand that politics is a business jus like the job you work at. I vote for @realDonaldTrump "YEP" 3


But, uh, the Twitter-verse didn't exactly take to kindly to it.

@ChingyJackpot Did Trump pay you to say this? I could totally see him thinking you'd be a credible and relevant spokesperson.

I hope nelly cousin from the beef DVD catch you @ChingyJackpot


In fact, Chingy was quickly left trying to justify his statement ....


@realDonaldTrump knows how to conduct business. This country is a business an needs to be ran by a businessman. It's not personal people!

.. and then claiming it was all taken out of context. #LiveofACeleb, don't you know?


Everything I wrote has been taken completely out of context...but I'm trending though. lmao #LiveofACeleb #TwitterIsTheDevil #NoEndorsement


Next up: He's gonna say his phone was hacked. #LiveofACeleb and all.

But we have to wonder: What excuse does Sarah Palin have?