If you want to own one of the most important pieces of St. Louis music history, get yourself to the city's Civil Courts Building (10 N. Tucker Boulevard) by 9 a.m. tomorrow.

There, at one of five yearly Land Tax sales hosted by the city of St. Louis, you can grab up all manner of properties that have been seized by the sheriff for back taxes — including the former home of the storied Club Imperial at 6306 West Florissant Avenue.

The north-side nightclub is where St. Louis-based musical superstars like Chuck Berry and Ike and Tina Turner got their start. That small stage helped launch the careers of Dolly Parton, the Monkeys, Glen Campbell and on any given mid-century night, the joint was jumpin’.

The club is listed for $82,278, which seems like a steal in light of its importance to music history. But once you see pictures of the devastation hiding behind the signature striped brick facade, the amount may feel harder to swallow.

Pictures from Robert Vroman, whose company acquired the property at a tax sale in 2017, show the conditions inside the building, explaining why Vroman sought a full tear-down. The city’s Historic Preservation Board, however, denied his request, voting unanimously that no, the site could not be a future Applebee’s and that the historic facade must remain standing.

Himself a north-city resident, Vroman says he was the only bidder in 2017. He found someone willing to reinvest in the property, provided Vroman was able to acquire the demolition permit, but found himself blocked.

Over the weekend, Vroman took to Facebook to announce the sale, and vent his frustration with the entire process.


Great news St. Louis! Your favoritest burnt rotting murderzone landmark, Club Imperial at 6306 W Florissant is back up for sale courtesy of Sheriff Betts this coming Tuesday, Sep 25 for $82k in back taxes. The fetid basement bowling alley where Ike himself wrote bad checks, can be yours four days from now via the final step in the City’s obtuse tax forfeiture gauntlet. Do you have 20k square feet worth of pipe dreams, or even 20k feet of pipe? The Cultural Resources Office is ready and eager to stand over your shoulder every step of the way.


(A little explanation on that screed: The Historic Preservation Board, which denied Vroman's demolition request, works with staff at the city's Cultural Resources Office.)

So what will it take for Club Imperial to be returned to glory? Judging by these pictures, it requires an HGTV-size intervention. Will anyone step up?

Vroman, clearly, isn't hopeful. He explains that at the time the Historic Preservation Board denied his demolition request, he'd owned the building for six months "and had no leads for the building as-is, and had borrowed the funds to acquire it, with payments past due." He says, "I had no choice but to have my lawyer arrange a refund, and send the building back to the sheriff."

See more of Vroman's photos of the interior conditions below. 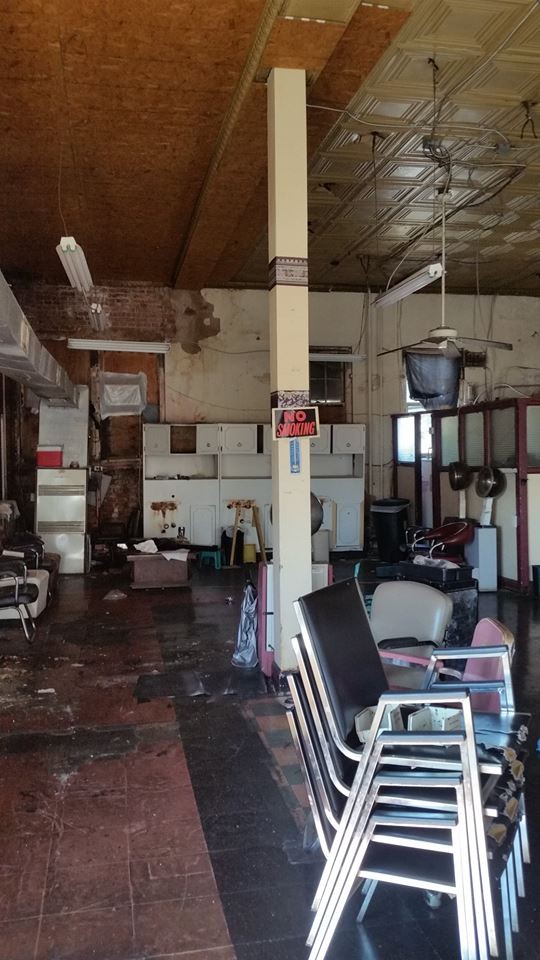 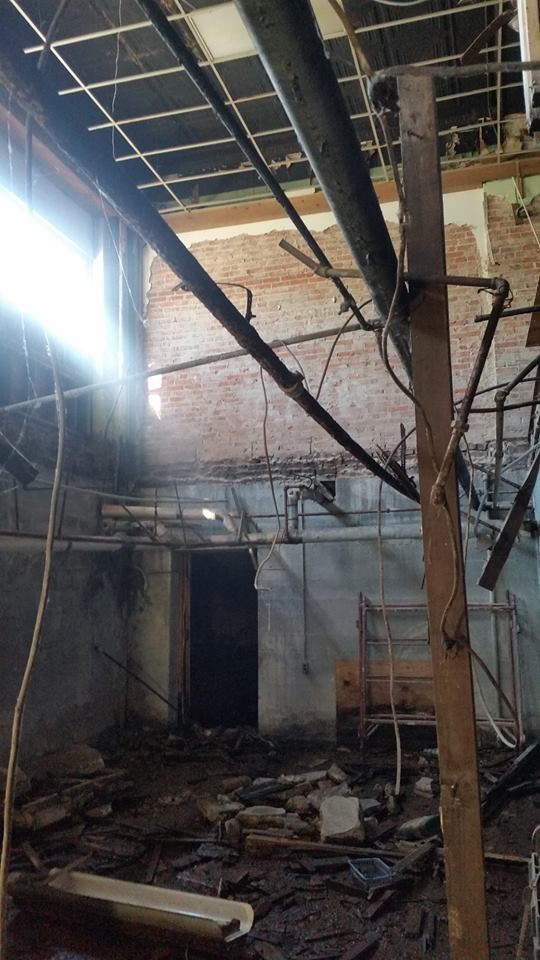