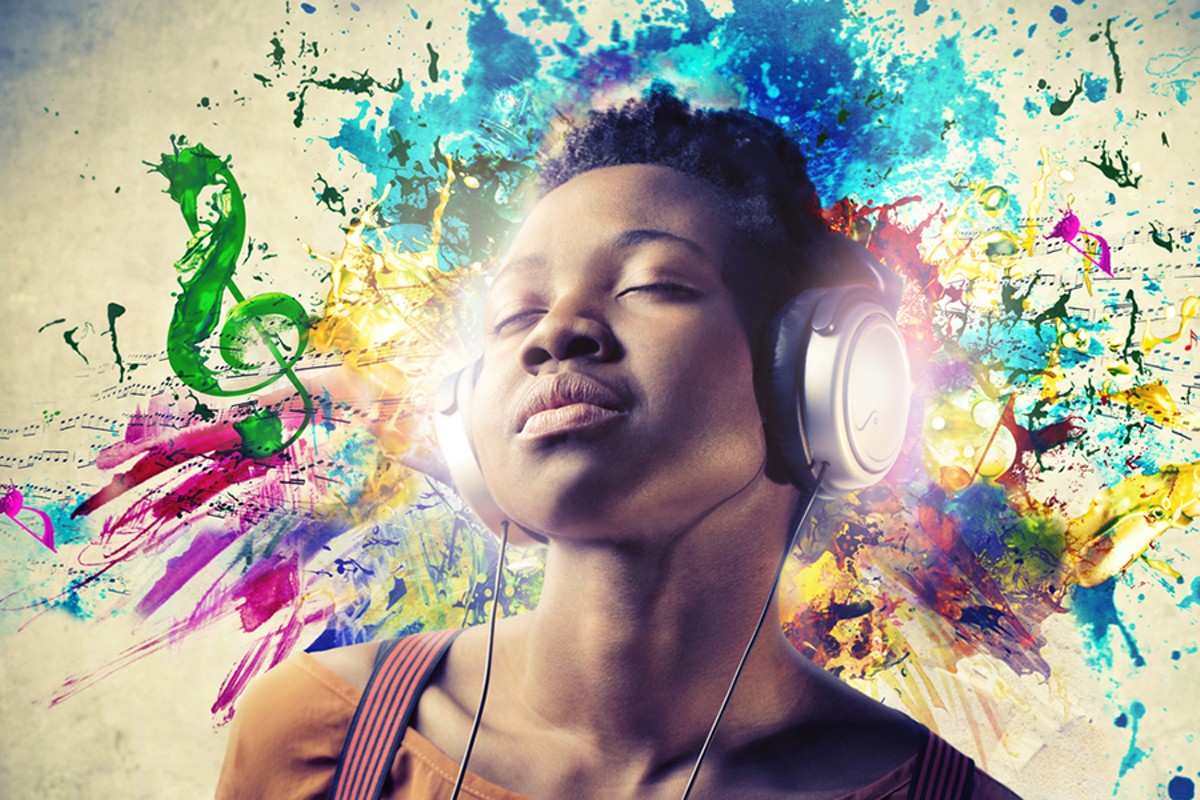 PHOTO BY KAT REYNOLDS
The Leonas.

In addition to her work with Chisholm in 18andCounting, vocalist and classically trained violinist Sarah Vie comprises half of acoustic folk duo the Leonas alongside vocalist, guitarist and banjo player Steph Plant.

While the two played frequently around town since forming the Leonas, the summer of 2016 marked the duo's first time touring. They traversed the Midwest from Kansas to Minnesota and back, playing songs from their 2015 EP Peace, along with tunes from their then-unreleased full-length album, Forbidden Fruit.

A concept album examining the Biblical tale of humanity's origins in the Garden of Eden, focusing on the marginalized and oft-demonized Eve, Forbidden Fruit got its digital release in August. In December, the Leonas released a music video to accompany its first single, "Girl." The CD version of Forbidden Fruit will be released January 31 with a performance at the Sheldon; the duo plans to continue performing and promoting the album throughout 2017.

Ray Kannenberg has been around the St. Louis DIY scene for awhile, performing in punk acts Dad Jr. and Boreal Hills in addition to letting out his less-aggressive impulses in indie-pop outfit Men Working in Trees. Never one to settle down, Kannenberg's latest project is a significant departure in numerous ways.

In it, Kannenberg, 25, dons cape, blouse and whiteface to become Dracla — not to be confused with Dracula, whom Dracla explains was an imposter who attempted to take his place during an "extended rest in the noontide of [his] 800s." Kannenberg/Dracla provides vocals and fuzzed-out bass, syncing up on sludgy unison riffs with guitarists Nick Kempen and Jake Jones (who also plays in Bug Chaser) and keyboardist Nathan Dick, while drummer Kevin Insinna (also of Bug Chaser) provides a rock-solid rhythmic foundation. The result is something akin to the stonery proto-metal of early Black Sabbath, only with a centuries-old vampire replacing Ozzy Osbourne.

Dracla released its self-titled debut EP in March, followed by a brief fall tour of the Midwest with Shitstorm. Kannenberg plans to start recording an LP this spring, in addition to a few more regional tours.

The sometimes dry and often absurd humor of St. Louis trio the Chimps belies the seriousness of the group's musical endeavor, which features beautifully written songs arranged into ultra-tight three-part vocal harmonies. A case in point is the title of the group's yet-to-be-released album, Play No Evil, which Native Sound Recording owner, engineer and producer David Beeman calls "the best album" he's ever worked on.

Composed of three longtime St. Louis singer-songwriters — John Krane, Jesse Irwin and Dave Werner — the Chimps operate differently than most acts when it comes to booking. The trio only plays a handful of shows each year, preparing a totally unique hour of material for each. According to Krane, "Because our music is so focused on harmony and songwriting, people don't talk at most of our shows, and we want to give them a show that's worthy." Because of that, they seek out listening rooms instead of bars or concert stages.

Thanks to the infrequency of their live performances, Krane says, "it's as exciting every time as something like an album release. We've had packed audiences for every show we've played so far, and we might start issuing the recordings of those shows at some point."

The Chimps plan to continue playing sporadic but uniquely programmed performances in 2017, as well as release Play No Evil.

Maybe you haven't heard of rapper Danté Wolfe, but you probably know of his work. Born Kelly Petty Jr., Wolfe is a member of hip-hop collective M.M.E., which has gained greater recognition in the last year thanks to fellow member Mvstermind's ascent to national fame.

Though he's been a member of M.M.E. since the collective's founding and appeared on numerous collaborative efforts, January 2016 was the first time that Wolfe, 24, released a full album of his own material, calling his debut The God Complex. Wolfe partnered with New York-based radio promotions company Crowd Control Music, which resulted in the album's debut at No. 35 on CMJ's weekly hip-hop charts. His second album, Carlton Ave, quickly followed in November. (Its single, "Temp Tags," debuted two months earlier.)

In 2017, Wolfe's top priority is creating videos to accompany his existing recordings, though he still plans to work on new music: "I'm going to use the videos to really break down the music and add a new level of understanding. I will be working on something new in the meantime. I'm just going to be really patient with releasing it."