18 Guards Hospitalized After Exposure to Unknown Substance at Illinois Prison 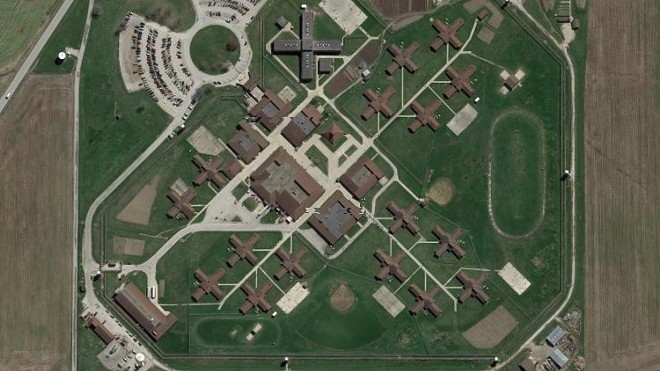 As many as 18 corrections officers and an unknown number of inmates were rushed to hospitals yesterday after being exposed to an unknown substance at an Illinois prison an hour east of St. Louis.

According to the Springfield, Illinois, ABC affiliate WICS, the incident at Graham Correctional Center in Hillsboro began yesterday afternoon when corrections officers responded to help an unknown number of inmates in medical duress.

A spokesperson for the Illinois Department of Corrections told the Associated Press that the medical incident staff responded to "involved individuals in custody who appeared to be under the influence of an unknown substance."

Fox 2 News reported that the prison then sent out a call to nearby law enforcement and EMS personnel to respond to the prison with Narcan. Fox referred to the incident as a "possible mass overdose."

Hillsboro Area Hospital, about three miles away from the prison, implemented a “mass influx plan” and received eight patients from Graham.

Other staff were treated at St. Francis Hospital in Litchfield, about 10 miles away.

In addition to the 18 staff members who required treatment, an unknown number of inmates did as well.

The Post-Dispatch reported this morning that a hazardous materials team with the Illinois State Police is working to identify the substance that caused the incident.