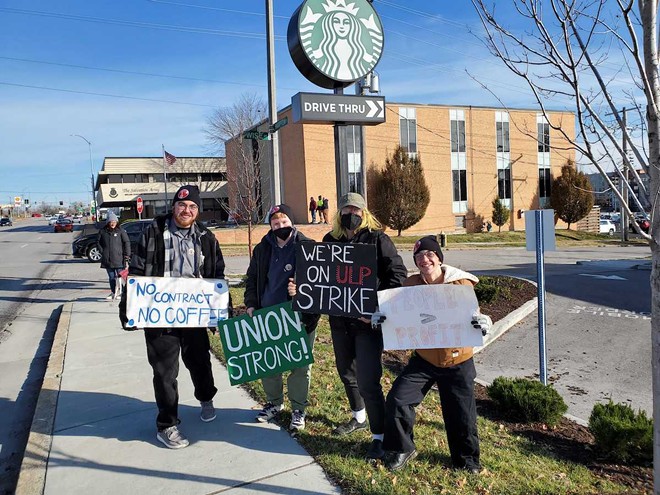 In June, two Starbucks, one in Ladue and one at Kingshighway and Chippewa, voted to unionize, becoming the first in the St. Louis area to do so. At the time, they were joining 150 other Starbucks locations across the country that had voted to unionize, but that number has since grown to over 250.

The St. Louis Starbucks' decision was celebrated as a victory for the coffee chain's workers both in St. Louis and nationwide. However, the ensuing months have seen significant challenges to their fight for better pay and working conditions. Just a few weeks after the two St. Louis-area Starbucks locations successfully unionized, accusations of union busting emerged from a Bridgeton location whose efforts to unionize in early June failed. 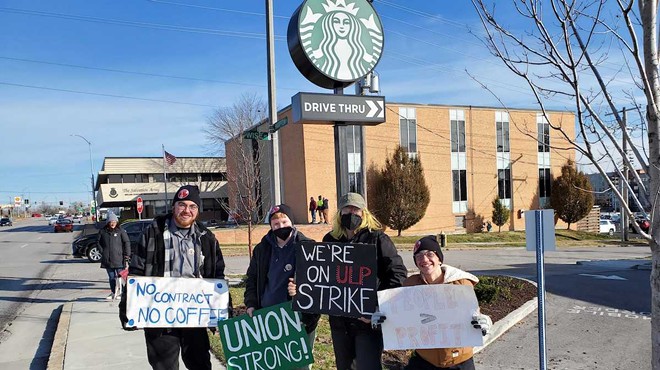 
In September, workers at the Ladue location held a one-day strike after those who supported unionization efforts saw their hours drop, leaving fewer people behind the counter during some of the store's busiest weeks of the year. In October, Ladue workers held another strike after a union organizer was fired from his role as shift supervisor. November saw yet another strike as three St. Louis locations joined the nationwide #RedCupRebellion after Starbucks corporate failed to negotiate a contract with unionized stores. The journey of these unionized Starbucks has been fraught to say the least, but it's certainly a step in the right direction. Welcome to The Good, the Bad and the Ugly of 2022, a look back at the ups and downs of a turbulent year in the St. Louis region.

Kasey Noss is an editorial intern at the Riverfront Times. She attends Washington University in St. Louis and is majoring in English with a double-minor in Political Science and Italian.
Read More about Kasey Noss
Scroll to read more St. Louis Metro News articles (1)