Not to kick the city when it's down, but controlling crime is not one of its strong suits. This year was especially bad — almost eye-poppingly so, with the massive rash of 69 restaurant and small-business burglaries that happened throughout the fall. Several nights a week, one to five restaurants would be broken into by, authorities say, a group of teens. While the group was not always the same people, according to security footage, there were several figures at most of the robberies.

In early December, police said they'd collared one of the alleged ringleaders, Zavion McGee. The victims, which included Pappy's Smokehouse, Rooster, Steve's Hot Dogs, Yellowbelly and Hi-Pointe Drive-In, must have all breathed a collective sigh of relief.

Most of the time, the thieves got very little. At Steve's, they weren't able to steal anything. At Vicia, they stole money from the cash register, and at other places, they were able to steal cash boxes.

But the damage was extensive. Restaurants were described as ransacked, windows were broken and security systems were destroyed. Even if the loss of funds didn't devastate a restaurant, fixing the damage was always a financial setback.

Especially after the COVID-19 pandemic, which shuttered many restaurants, the rash of burglaries seemed to add insult to injury. And it could drive even more businesses out of the city.

"It's gotten to the point where you almost consider moving," said co-owner Justin Gibson when DB's Sports Bar in Soulard was robbed for the fourth time. "We don't want to. We've been here for 15 years now. We would love to stay, but we need some solutions, and whatever we're doing just isn't working." 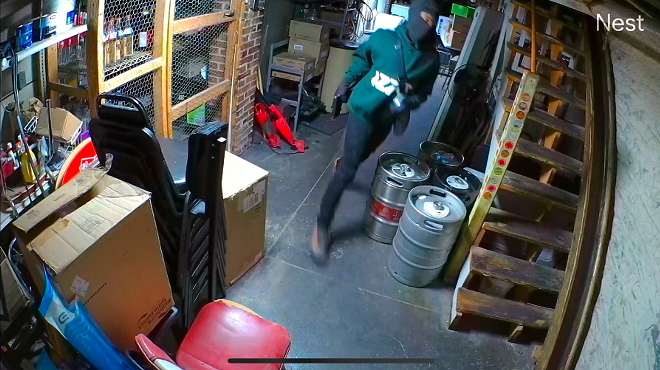 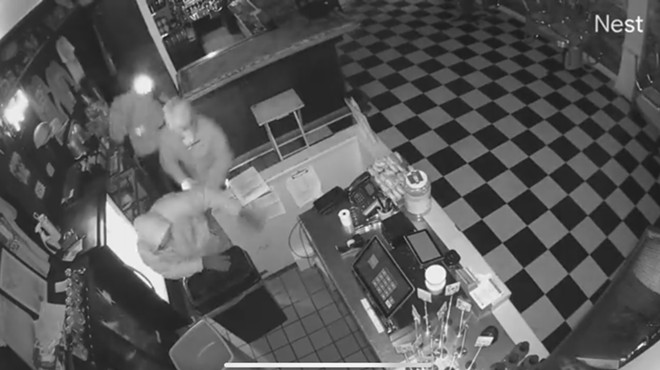 Welcome to The Good, the Bad and the Ugly of 2022, a look back at the ups and downs of a turbulent year in the St. Louis region.