The Missouri Developmental Disabilities Council aims to award $275,000 to an organization that develops the best proposal for disrupting the school-to-prison pipeline for students of color with developmental disabilities. The winner could be a school, organization or even district. 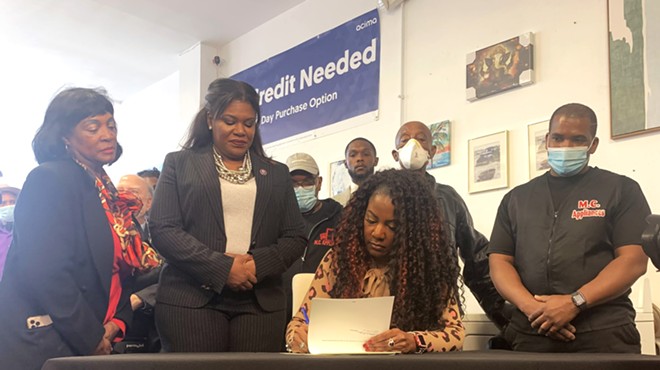 The school-to-prison pipeline, according to the American Civil Liberties Union, is a “national trend wherein youth are funneled out of public schools and into the juvenile and criminal legal systems.” The ACLU credits expulsion and suspension as key factors in supplementing this pipeline, since both practices push kids out of school for days at a time, out of reach of educational support networks.

The council cited studies done by the Missouri ACLU that found that Black students, as well as students with developmental disabilities, are suspended more often than white and non-disabled students, respectively. Miranda Frederick, the communications coordinator for Missouri Developmental Disabilities Council, said that the compounded effect for students with both identities puts them at greater risk for missing days of school at a time.

The council seeks to change this with its grant that will encourage “cutting edge progressive projects” for training school resource officers, says Project Manager Katheryne Staeger-Wilson.

The grant will fund a relatively short-term project — three years — meaning that effects of any program on reducing the number of students who end up incarcerated won’t be easily measured. Frederick says that instead, the the council will monitor expulsions across the state to determine if “trauma-informed training,” where a more holistic approach to discipline is encouraged, can produce tangible results.

Melissa Patterson Hazley, senior research associate at the University of Missouri—Kansas City Institute for Human Development, says that there is a need for education and grace specifically surrounding academic consequences for Black students with developmental disabilities. She is heading the application for her organization.

Students have too often ended up in the justice system after misbehaving at school and then not given “discipline discretion,” she says.

Hazley has also seen this trend in her line of research.

“Harsher punishment for Black students is commonplace, and students with developmental disabilities are impacted even more,” she says.

Hazley says that while the Institute for Human Development is “definitely going to apply,” she knows that the competition will be fierce. Since the council’s guidelines for proposed programs are stringent, there isn’t much room to stand out with unique methods and objectives.

“What will make a person more competitive is how creatively and collaboratively they can accomplish those deliverables,” Hazley says. However, Hazley emphasized that she would be thrilled to receive the grant and contribute to reducing the risk for students with disabilities of ending up in the justice system.

“I'm really excited to be a partner in this space, provide a platform specifically for African American families since we know that [they] are affected by school discipline more than anybody else,” she says. “And if we can solve that problem for the most vulnerable of the community, then everybody else will benefit, too.”

The deadline to submit applications for the grant is Friday, July 29. 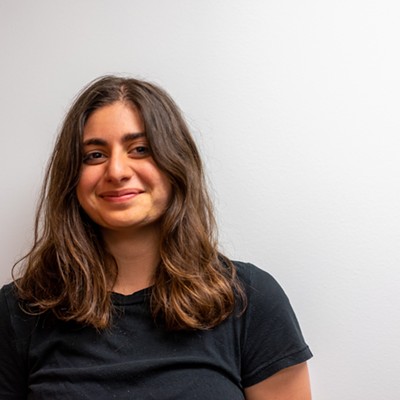