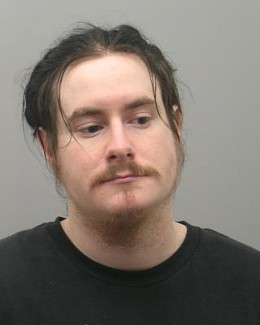 The child died last night in the hospital, about 24 hours after arriving there with severe injuries to his head, arms and legs. Police believe the boy was bludgeoned with a hard object.

Prior to his son's death yesterday, the 30-year-old Lucy was charged with first-degree assault and armed-criminal action. Those charges will likely include murder by the end of the week.