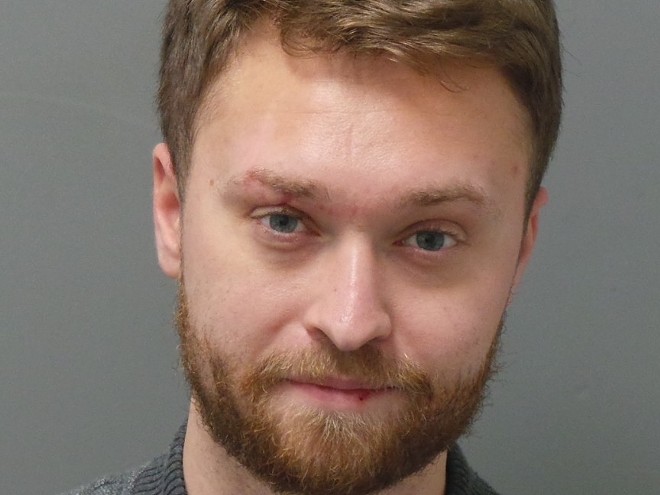 St. Louis Metropolitan Police took a 26-year-old Eureka man into custody Friday morning for allegedly causing the death of two people when a stolen car he was driving collided with an SUV.

The two women were in a Chevy Trax near the intersection of Meramec Street and Gravois Avenue in the south city neighborhood of Dutchtown. Around 10:23 p.m., police say Kelly was driving a stolen Cadillac XTS well over the speed limit when he ran into the back of the Trax. Both Wilson and Woods died at the scene.

The Post-Dispatch previously reported that Wilson worked for 25 years at the Wyman Center, a nonprofit that helps young people from economically disadvantaged backgrounds. Woods, an employee of the Missouri Botanical Gardens since 2013, was much-beloved by coworkers and patrons alike. Both women were mothers.

A police probable cause statement says that Kelly was driving at approximately 100 mph at the time of the crash. The speed limit on that stretch of Meramec is 30 mph. Police say that half a second before the collision, Kelly was not depressing the brake pedal.

Between February and April 2021, the county brought five auto-theft related charges against Kelly. He was out on bail at the time of the collision while those cases worked their way through the courts.

Kelly made his initial appearance in court on Monday afternoon. Judge Michael Colona ordered Kelly be held without bail.

In addition to the felony murder charges, prosecutors have also charged Kelly with two counts of involuntary manslaughter and one count of tampering with a motor vehicle.