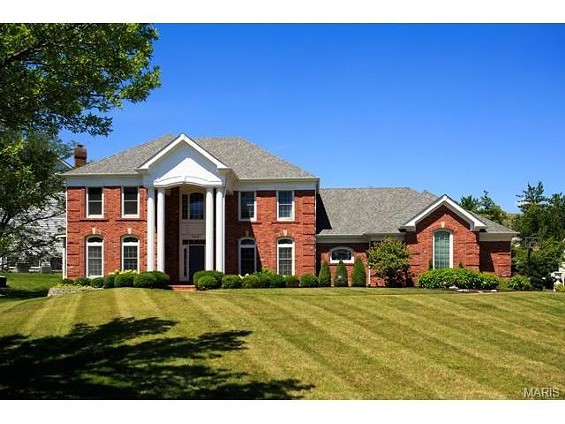 Images via Realtor.com
Who wants to buy Allen Craig's home?

As Allen Craig settles into life with the Boston Red Sox, he is selling the home where he and his family lived while he played for the St. Louis Cardinals for just under $800,000.

His 4,881-square-foot Chesterfield home may not be as fancy as the 10,800-square-foot mansion retired Cardinals pitcher Chris Carpenter put on the market in May, but hey, not everybody gets $63.5 million contract offers.

Curious about how a Cardinal lives? Craig's four-bedroom, six-bathroom home has an attached sun room overlooking an expansive back yard with a new electric pet fence (is Torty really that fast, Craig?), two wet bars, a three-car garage, covered porch and a wine fridge. 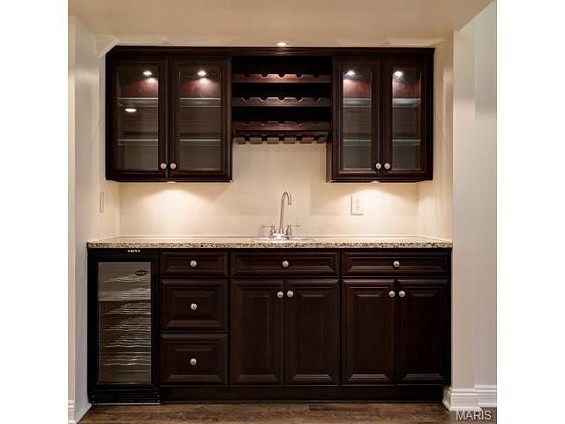 Looks like Craig's little one has taken over the sun room.

The master bathroom sounds luxurious with its six-foot whirlpool tub and a separate shower with two shower heads and four body sprays.