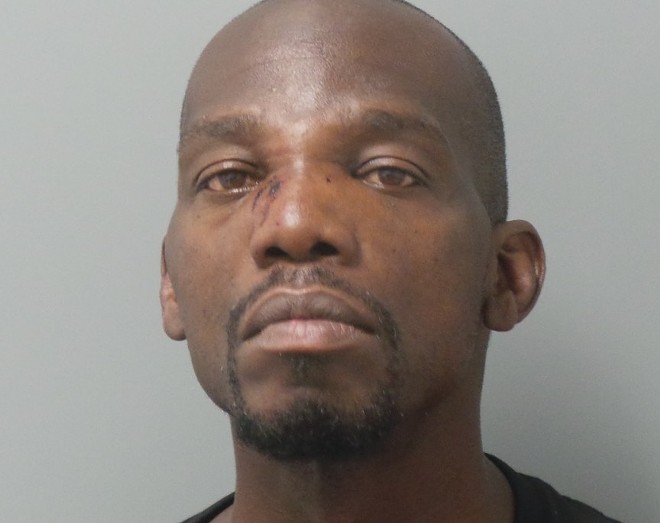 COURTESY ST. LOUIS POLICE
Carmain Milton is accused of killing a man during a carjacking.


St. Louis police have arrested a man who they say carjacked and killed 72-year-old Chen-Hsyong Yang, running the victim over with his own SUV.

Prosecutors filed charges of first-degree murder and robbery against 47-year-old Carmain Milton of 4700 Lee Avenue in the Penrose neighborhood.

Police say Milton was armed when he confronted Yang on Tuesday morning in the 300 block of North Boyle Avenue in the Central West End, stealing the older man's Honda Element at gunpoint. As Milton sped off, he hit Yang and kept going, police say. Officers were dispatched at 11:40 a.m., and Yang was taken by EMS to a local hospital, but he didn't survive.

Police say they found the stolen Honda shortly after and chased down their suspect on foot. He was arrested in the 4100 block of East Prairie, which is just north of Fairground Park.

In addition to Yang’s death, police and prosecutors say Milton is responsible for another carjacking earlier the same day. A man and a woman told police they were walking to their cars at about 1:25 a.m. when a man ambushed them in the 900 block of South Sarah Street in the Grove neighborhood. The gunman robbed them of their property and then stole the woman’s 2016 Audi A6.

Prosecutors have now charged Milton, whose criminal history includes convictions for robbery and stealing, with two counts of first-degree robbery in the Grove case. Police say they suspect he may have been involved in multiple other incidents, but they have yet to apply for charges in those cases.

Editor's note: This story has been updated with additional information.