house.mo.gov
Davis: Ass Clown
Which is the greater indignity? MSNBC's Keith Olbermann calling you the "World's Worst Person" in front of a national television audience measuring in the hundreds of thousands -- if not millions -- of viewers? Or being voted "Ass Clown of the Week" by dozens* of devoted Daily RFT readers?

If you chose the latter, you're either A) completely checked out of reality B) on the payroll of Riverfront Times. And, either way, we salute you!

* wherein "dozens" is a number greater than 24 with no known limit and could quite possibly (but not likely) stretch into the billions zillions.
The results: 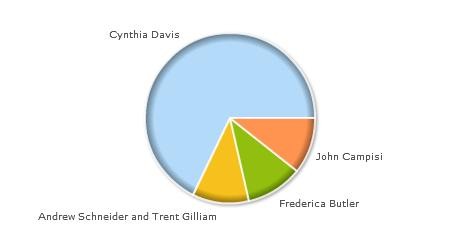