Aunder Turner was walking down Cherokee Street with a friend Friday morning around 9 a.m. when a man came out of a store and stopped the 20-year-old Turner. 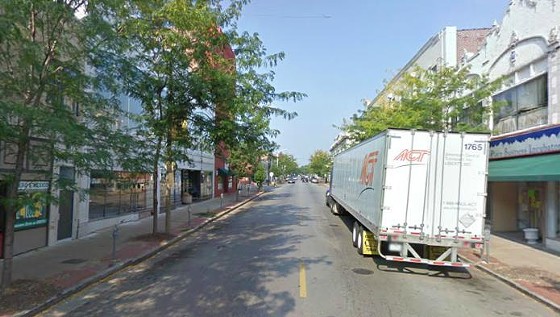 Friday's broad-daylight shooting occurred in the 2700 block of Cherokee (above).
Turner's friend told police that he continued to walk on down the sidewalk, and moments later turned at the sound of gunfire. Turner lay on the sidewalk bleeding and the man he was just talking was running down the street.

Turner was pronounced dead a short time later at an area hospital. A police investigation is ongoing.