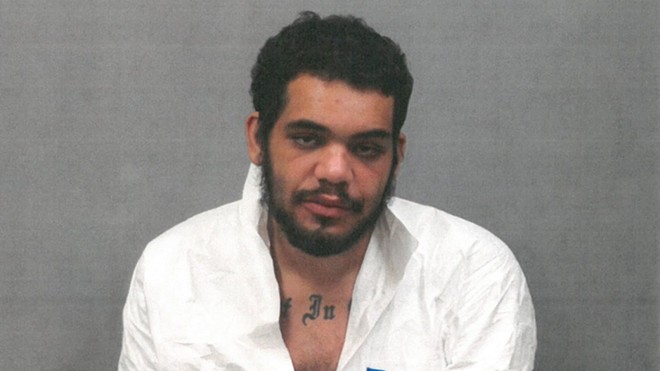 A Ballwin man pleaded guilty in federal court today to distribution of fentanyl after providing the drug to an acquaintance who then died of an overdose.

After the acquaintance fatally overdosed, Quinton O'Bryan Adaway, 26, admitted he hid the body in his backyard.

Adaway says he and the victim, identified as M.C., were at Adaway's house on July 11, 2020, or early the next day, when Adaway gave him several fentanyl capsules.

M.C. had bought drugs from Adaway in the past and both men had struggled with drug addiction, a statement from the U.S. Attorney's Office says.

Adaway warned M.C. the capsules were "more potent that capsules M.C. had previously used," according to the statement.

M.C. ingested the fentanyl before leaving, and Adaway later discovered M.C. dead of an overdose in a car parked behind Adaway's house on Holly Terrace Court in Ballwin.

Adaway then tried to hide M.C.'s body in the backyard by covering it with a cloth and arranging items around it.

"Adaway also removed the SIM cad from M.C.'s cellular phone and disposed of the phone," the statement from the U.S. Attorney's Office says.

A search ensued for M.C. the following day. His family contacted Adaway, who said he didn't know were M.C. was.

The family then contacted the Ballwin Police Department, who found M.C.'s body as well as the SIM card, M.C.'s debit cards, drugs and drug paraphernalia in Adaway's home.

Adaway will be sentenced on the federal charges January 12. He is expected to get a 10-year sentence. He was sentenced to four years in state court in October for felony of abandonment of a corpse.