"Man, I bought a piece of ass and some heroin" was the incredibly charming response Baron Calmese allegedly gave police when they asked him last year why he stole money straight from his nephew's piggy bank.

Given that statement on record it's not a huge surprise that, many months later, Calmese, a 31-year-old Clayton man, formally pleaded guilty to the unbelievable offense of stealing hundreds of dollars from a four-year-old child.

As we recounted last year, Calmese was living with his sister in Spanish Lake at the time and reportedly asked her if he could borrow some quarters from his nephew's piggy back.

His sister said he could take two dollars. 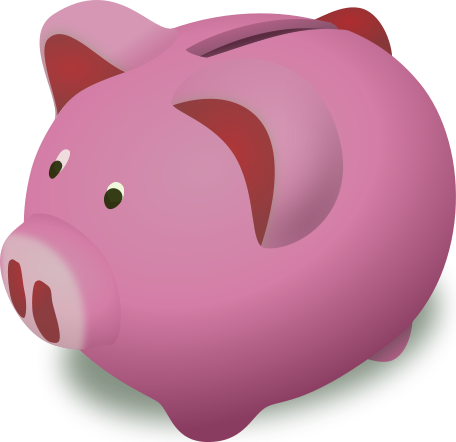 Instead, he took all of it.

This apparently very frugal four-year-old entrepreneur had managed to collect a whopping total of around $500 in coins and cash, police say, until his uncle decided to take all of it for himself.

A sentencing hearing is scheduled for June 28.