Big changes for the Mark Twain Hotel, once a place felons and sex offenders could call home 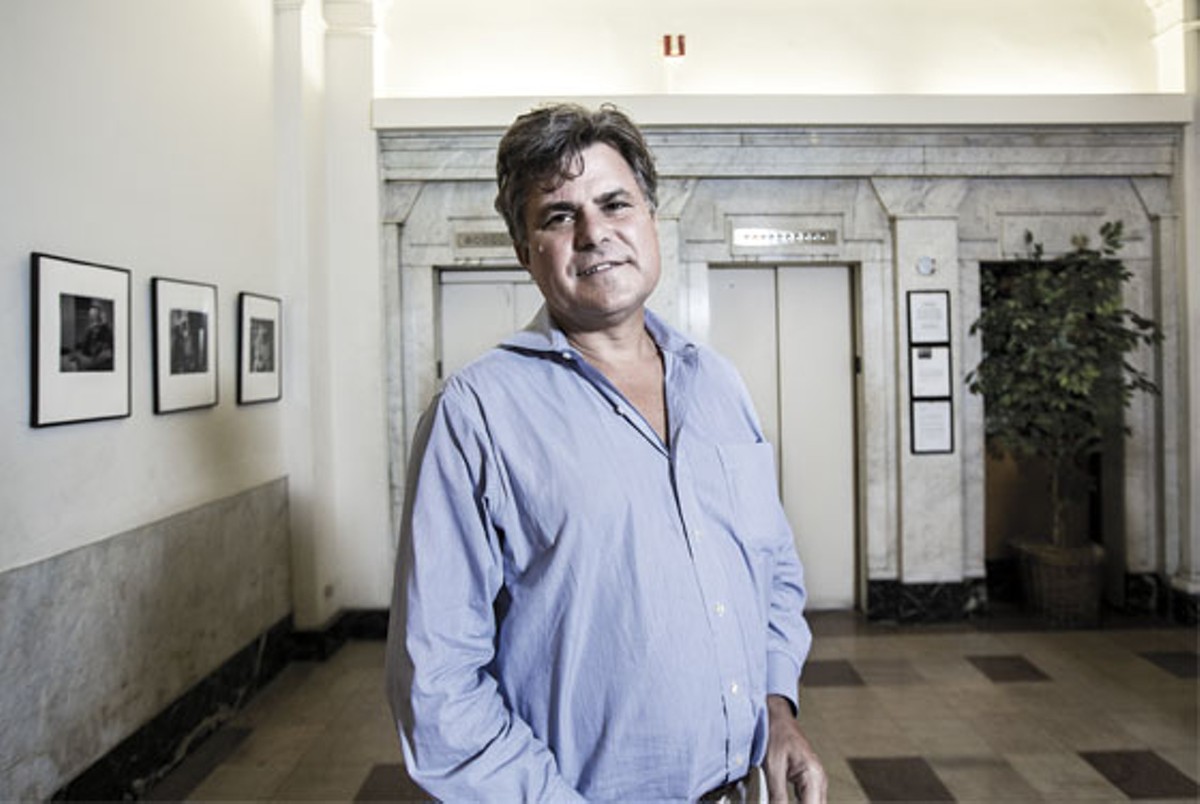 After buying the Mark Twain Hotel in 1995, Amos Harris moved in on the eighth floor. Jennifer Silverberg

Big changes for the Mark Twain Hotel, once a place felons and sex offenders could call home

The Mark Twain Hotel — despite its long and controversial history — is still gorgeous on the outside. Intricate, cream-colored terra-cotta bands wrap three sides of the former luxury hotel, including the entirety of the second floor. Griffins and cherubs stare down at loiterers on the sidewalk in front of the entrance. Above the doors are the words "The Maryland" written in gold foil — the original name when it opened in 1907.

One of the tenants, a stout 45-year-old woman named C.J., sits on a concrete bench across the street from the building. Using two weathered fingers, she drags on the minuscule remains of a bummed cigarette.

C.J. (all the residents are identified by first names or pseudonyms) says she's a former heroin addict, a habit she picked up after leaving the military. She's been living in the Mark Twain for the past three weeks.