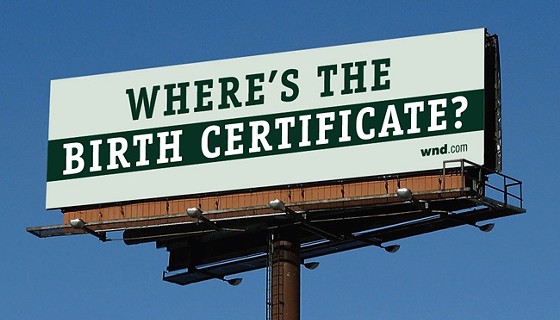 As written, the bill says if candidates don't provide certification, they are ineligible.

"We don't have anyone to enforce this part of our Constitution," he says.

He says he's heard of all sorts of fraud and wants a clear law in place in Missouri to stop unqualified presidential candidates.

Rowland says, "I've read lots of stories where people have been elected...and they never should have been."