A southeast Missouri man is facing federal hate crime and arson charges for burning down a Church of Jesus Christ of Latter-day Saints last year in Cape Girardeau.

According to the Associated Press, in the days before the fire, church officials asked police for additional protection because Pritchard threatened a bishop and said he was going to “burn the church down.”

The AP has also reported that Pritchard was arrested with $1,000 worth of items taken from the church, including a laptop, hand tools and apples.

If found guilty, Pritchard faces a mandatory minimum sentence of 10 years in prison for using fire to commit a federal felony, according to a Thursday press release from the Department of Justice. He could also face up to an additional 20 years for "intentionally obstructing parishioners of the church in the enjoyment of their free exercise of religious beliefs." 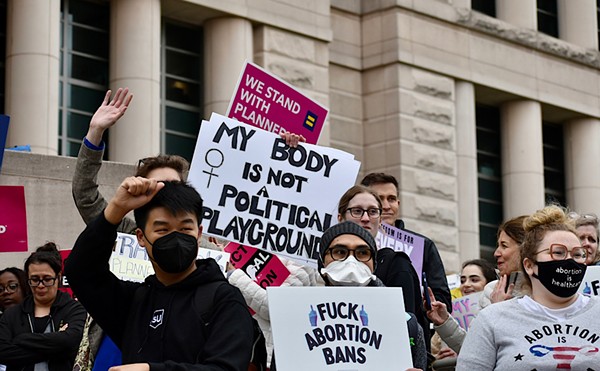