Charles Manson's St. Louis-Area Fiancée Is Marrying Him For His Corpse: Report 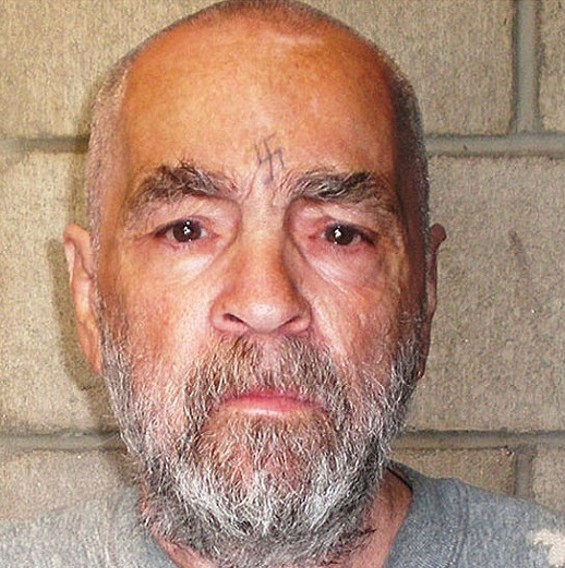 Charles Manson's 27-year-old fiancée wants to marry the notorious mass murderer so she'll have legal claim to his body when he dies, according to the New York Post.

Manson's bride-to-be Afton Elaine Burton -- who goes by Star, the nickname Manson gave her -- wants to keep his body on display in a glass case and charge visitors to see it, says journalist Daniel Simone, who is looking to publish a book called The Retrial of Charles Manson.

Star grew up 40 miles north of St. Louis in Bunker Hill, Illinois, and moved to California as a teenager to be near Manson.

After announcing their engagement in 2013, the couple filed for a marriage license in November but let it expire before having an official ceremony.

Star released a statement about their future plans to wed: "Charlie and Star were not able to complete their wedding ceremony due to an unexpected interruption in logistics.... They plan on renewing the license, and things will move forward in the coming months."

Post by Charles Manson (Official).
How does Manson feel about being embalmed and on display forever? Simone tells the Post that Manson doesn't think that's relevant because he won't die.

"He feels he will never die," Simone said about Manson. "Therefore, he feels it's a stupid idea to begin with."

Star and a fellow Manson supporter started asking Manson for permission to take his body after his death two years ago, Simone tells the Post.

Simone, who says he corresponds with Manson via letters, doubts Manson actually plans to wed.

"Manson never consented to the wedding in the first place and never will," Simone said to the Post.

When Rolling Stone announced the couple's engagement in 2013, Manson didn't seem ready to take on a new ball and chain.

"Oh, that," he told Rolling Stone about the wedding. "That's a bunch of garbage. You know that, man. That's trash. We're just playing that for public consumption."

Star brushed aside Manson's comments. "None of that is true," she told the Associated Press.

Manson is convicted of the murders of seven people, including pregnant actress Sharon Tate, wife of director Roman Polanski. He has been in prison since 1971 and will be 92 years old at his next parole hearing in 2027.