SLMPD
Tyrell Davidson, a sixteen-year old black male of the 9900 block of Danideer

The teens were partying at Club 187, at Martin Luther King Drive and Marcus Avenue, in September when a suspect threatened to shoot a rival group with a handgun, according to police.

Three teens -- including Chauncey Brown, a sixteen-year-old from the Dutchtown South neighborhood -- left the club to avoid a confrontation when four black males in a white Dodge Challenger pulled up and started shooting.

When the bullets cleared, Brown was missing. His friends say they looked for him but couldn't find him in the dark. By 4 p.m. the next day, Brown's guardian called police, saying he hadn't responded to calls or messages.

Police found him one-tenth of a mile north of the club, face down, with a gunshot wound to his chest in the back of a house in the 4700 block of Cote Brilliante Avenue. He was pronounced dead at the scene. 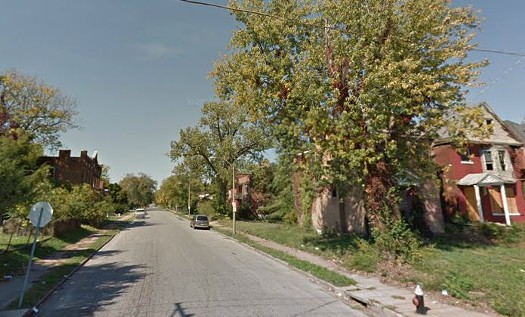 Davidson will be charged as an adult for Brown's murder, as well as for assault and armed criminal action.