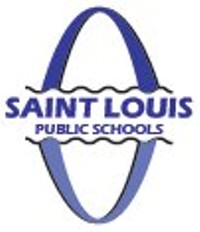 The 100-year restriction was adopted by the SAB in December 2007 as a way to limit "competition" with the city schools, which have lost thousands of students over the last several years alone.

The restriction limited charter, religious and private schools from purchasing any SLPS buildings, and sparked outrage and ire especially among public charter school operators in search of buildings.

As I reported back in February, peeved state legislators put pressure on the SAB to rescind the policy. And earlier this month, two prominent and deep-pocketed St. Louisans filed a lawsuit against the district, claiming the restriction was a violation of the First Amendment.

In reversing itself, the SAB decided that the restriction would be lifted as of June 30, 2009...not soon enough for three new public charter schools that had hoped to score an old SLPS property.

KIPP Academy, the St. Louis Language Immersion Schools and Grand Community School have all found other buildings to purchase or lease for their openings in fall 2009.