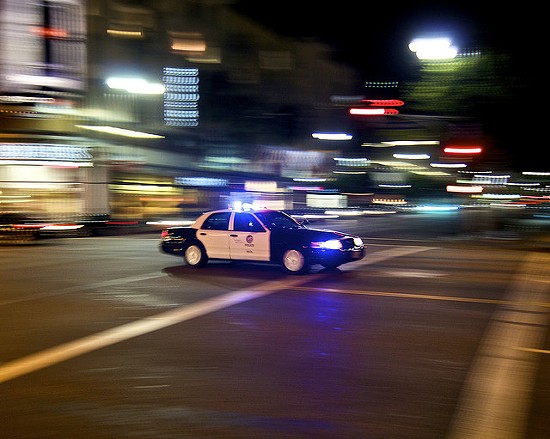 Two Hillsdale Police officers face drug charges on suspicion of robbing heroin while on duty before selling the drugs to a dealer and splitting the profit.

The U.S. Attorney's Office charged Lieutenant Parrish Swanson, 40, of St. Louis, and Officer Raymond Stephens, 28, of St. Charles, with felony counts of conspiracy to distribute and attempted distribution of heroin, according to a release.

Earlier this month, Swanson and Stephens agreed to help a suspected drug dealer steal heroin within Hillsdale. The suspected dealer would pay the officers for their help, according to the indictment.

While on duty as a Hillsdale police officer, Stephens approached a drug courier on March 20 and robbed him of about four ounces of suspected heroin. He sold the drugs to the dealer for $900 and gave Swanson his cut, $200, according to the attorney's office.

Each officer faces two felony counts, each with maximum penalties of 20 years in prison and/or fines up to $1 million.

The Federal Bureau of Investigation and the St. Louis County Police investigated the case. Assistant United States Attorneys Hal Goldsmith and John Bodenhausen are handling the case for the U.S. Attorney's Office.