There's a flasher in Creve Coeur -- and he's choosing some strange locations to whip it out.

At least that's based on the report sent out yesterday from the Creve Coeur Police Department, which references two separate incidents of exposure -- that officials say can likely be traced back to the same man.

Where'd he target his victims? 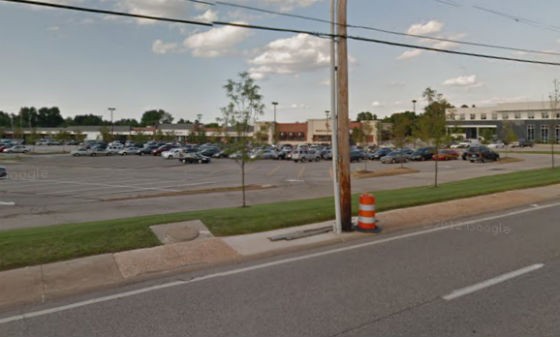 Then, apparently not satisfied with his Tuesday disturbance, just one day later, the same suspect allegedly exposed himself at a different parking location. This disturbance took place at 12810 Olive Boulevard -- the site of Silky's Frozen Custard. Police say he exposed himself to employees while standing in the lot.

Both cases are under investigation.