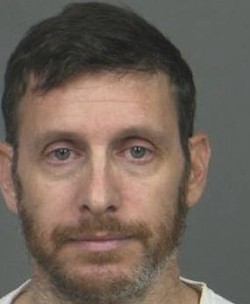 Update below: David Kramer, a Jewish school teacher who pleaded guilty to child molestation in St. Louis in 2008, has been sentenced for additional molestation charges -- this time in Melbourne, Australia.

St. Louis advocates are drawing attention to the sentencing on the other side of the world this week, in part because Kramer, 52, could be out of jail in just three months -- a development victims' groups say is troubling, in a case in which a convicted child sex offender in Missouri was extradited to Australia.

"He could face other charges. And if he doesn't, he could walk free soon and assault more children," Barbara Dorris Outreach Director of the Survivors Network of those Abused by Priests (SNAP), says in a statement.

In 2007, St. Louis county prosecutors charged Kramer with sexual misconduct and statutory sodomy, alleging that he fondled a twelve-year-old boy and masturbated in front of him in a University City apartment. This incident reportedly did not involve teaching or a school. 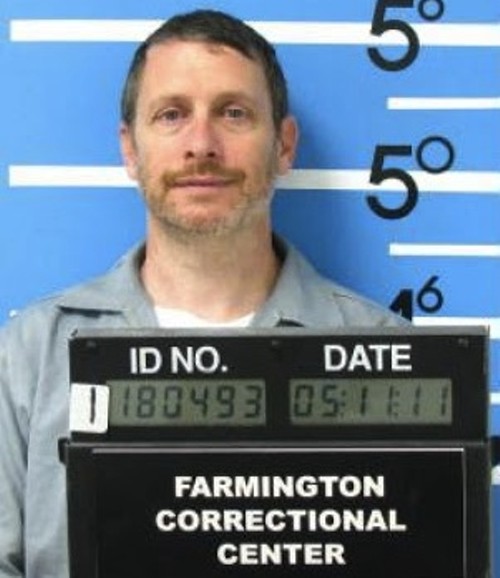 He pleaded guilty the following year to those two counts and was sentenced to a seven-year prison term.

Last year, Australian prosecutors moved to extradite Kramer to face allegations that he abused young boys at Melbourne's Yeshivah College when he taught there more than twenty years ago.

He unsuccessfully fought the attempt and was extradited to Australia in November.

He eventually pleaded guilty to molesting four young boys while teaching at the orthodox school in the 1990s before he fled to the United States, where he offended again. In Australia, he faced charges that he fondled boys, ages ten and eleven, both in and out of school, with one student accusing him of hundreds of incidents.

His sentence doles out this week is three years and four months, but he could be out of jail in just 100 days, a local Australian news outlet reports. That's because he was sentenced to a non-parole period of eighteen months, but has already served 457 days in pre-sentence detention. He was sentenced in Melbourne's County Court on five counts of "indecent assault" and one count of indecent acts against a child under sixteen.

Advocates in Australia have said Kramer is not the only accused molester to wind up in the United States as a result of Australian leaders failing to report allegations to legal authorities.

Daily RFT left a message with one of his listed attorneys here in St. Louis this morning and will update if we hear back.

We urge Jewish officials - in Missouri and Australia - to do more. Kramer very likely hurt other kids. He could face other charges. And if he doesn't, he could walk free soon and assault more children.

It's not enough for religious figures to sit back and do little or nothing while victims, police and prosecutors work overtime to try to keep kids safe from criminals like Kramer. Every single person who saw, suspected or suffered Kramer's crimes must find the courage to speak up now. And every single Jewish employee or synagogue member who has knowledge or suspicions of wrongdoing here must do likewise.

Staying silent is immoral. It only endangers more kids.

Update, 11:30 a.m.: Daily RFT heard back from attorney Mark Fredman, who represented Kramer in the St. Louis case (though not in the case involving his extradition to Australia).

He says he has not stayed in touch with him and has little knowledge of the Australia charges, but says of the St. Louis conviction, "I think that the sentence was more than sufficient to cover the actions."

He adds, "He was very remorseful and cooperative and I think he ultimately did not want to hurt anybody. He expressed remorse. And he was just trying to put it behind him and move on."