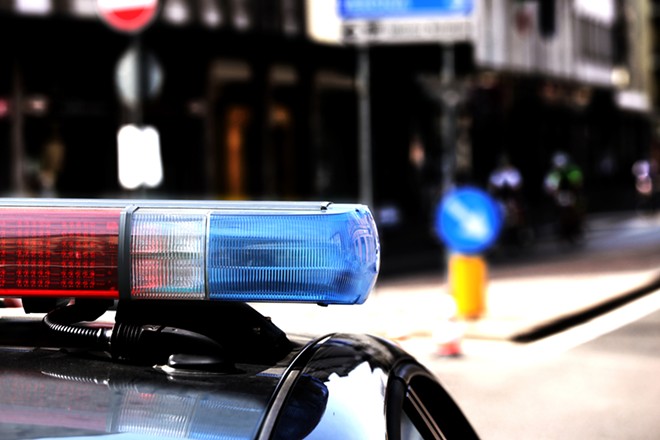 Shutterstock/ChiccoDodiFC
Police were active last night when three people were shot and killed in St. Louis.

The fist shooting occurred around 8:30 p.m. at California Avenue and Chariton Street in south St. Louis city. St. Louis Metropolitan Police Found the victim, a 27-year-old woman, suffering from multiple gunshot wounds at the Conoco gas station on South Broadway. Fox2 reports that the woman was taken to a local hospital where she died.

Less than an hour later, around 9:15 p.m., an unknown suspect shot a 30-year-old woman multiple times at West Belle Place and Pendleton Avenue in north St. Louis. She was not conscious or breathing by the time officers arrived on scene, according to KSDK.

Around 10 p.m., a 35-year-old man was shot once in his torso. He was taken to a hospital where he was pronounced dead.

Investigations into each shooting are ongoing and police have not shared suspect information as of Tuesday morning.