Missourians know what we’re about. Barbecue, our sports teams, making national political embarrassments of ourselves. But who knew we had good taste in fast food restaurants?

According to a recent study by Pricelisto, Taco Bell is the most popular fast-food restaurant in Missouri. The price-tracking website came to its finding after analyzing Google data for the past 12 months. Missourians apparently searched for Taco Bell a hellofalotta times. Same goes with McDonald’s and Steak ‘n Shake, which, respectively, were second and third runner-ups to Taco Bell.

Pricelisto did not assess how many times Missourians googled “diarrhea after Taco Bell,” but it's likely safe to assume Missourians have some of the clearest bowels in the nation.

Sure, a Quesarito at Taco Bell hits the spot during hangovers or hunger pangs. However, may we humbly suggest, for those in St. Louis at least, a few local digs that serve better, and, (at the risk of bashing your favorite fast-food chain), actual food. 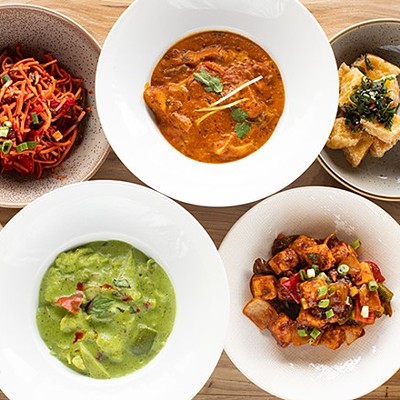 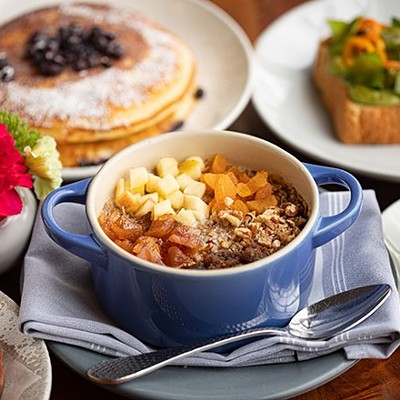 If you’re not a fan of Taco Bell, take comfort in knowing that Illinois’ most beloved fast-food chain is Papa Murphy’s, an unremarkable take-and-bake pizza company with a few locations in St. Louis that you’ve probably never noticed.